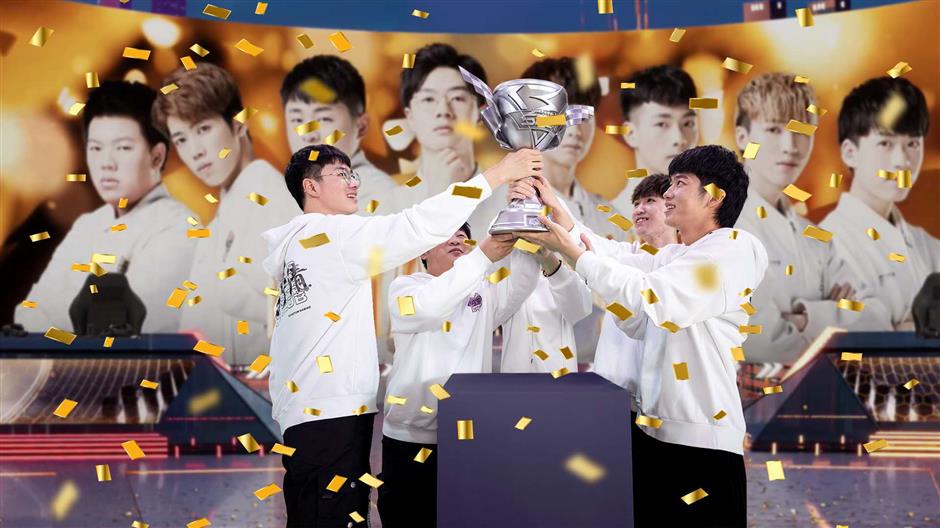 One of China’s leading eSports company announced it will set up its headquarters in Shanghai’s Putuo District over the weekend.

Yaojing Culture, the owner of the renowned eSports club QGhappy and QGspeed, will be based in the Changfeng Business District along the Suzhou Creek. It will help fulfil Shanghai’s ambition to become the world’s “eSport capital.”

QGhappy is the first and only club to win five championships of the King Pro League, China’s top mobile eSports event, while the Qgspeed has won three championships in the popular car racing game QQspeed.

The value of the Shanghai’s eSports sector is expected to reach 19 billion yuan (US$2.8 billion) this year, according to the Shanghai ESports Association.

Putuo has developed the Shanghai Fintech Industry Cluster in Changfeng as a major eSports hub. More than 300 eSports, game, culture and tourism companies have gathered in the region, the Putuo Culture and Tourism Bureau said.

A number of preferential policies have been released in Putuo to support the development of the clubs and eSports players. The top clubs based in Putuo can receive up to 500,000 yuan in subsidies from the district government every year. The winners of major international eSports games can get  up to 800,000 yuan.

The district has also developed several key eSport venues. The IMBA eSport center is the first facility of its kind to open in a city shopping complex. It hosts both top-level competitions and amateur games at the Global Harbor Mall.

The newly opened Electronics Sport Park center is expected to host more than 350 games a year. It has become a key site for KPL’s post-season competitions.