Free Fire had a great 2020, topping the charts in terms of downloads and winning the Mobile Game of the Year award at the Esports Awards 2020. The game also enjoys a humongous audience on the streaming platform, which has propelled players on to the field of content creation and streaming.

SK Sabir Boss is one of the biggest names in the Indian Free Fire community, racking up more than 3.2 million subscribers. MrStiven Tc is a prominent Colombian Free Fire streamer who was named among the ‘top live streamers by views of 2020’ on YouTube.

This article compares the in-game stats of both players.

The streamer has taken part in 15 solo games and has eight frags but is yet to register a victory. 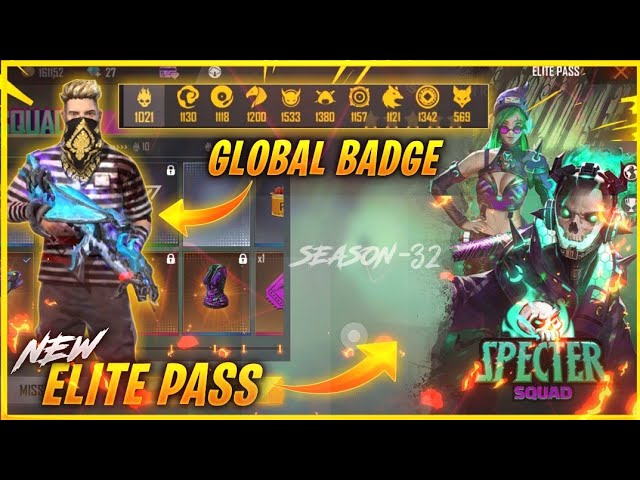 In the current ranked season, the content creator has played 57 squad games and has exactly 10 Booyahs, managing a win ratio of 17.54%. In the process, he has notched 227 frags with a K/D ratio of 4.83.