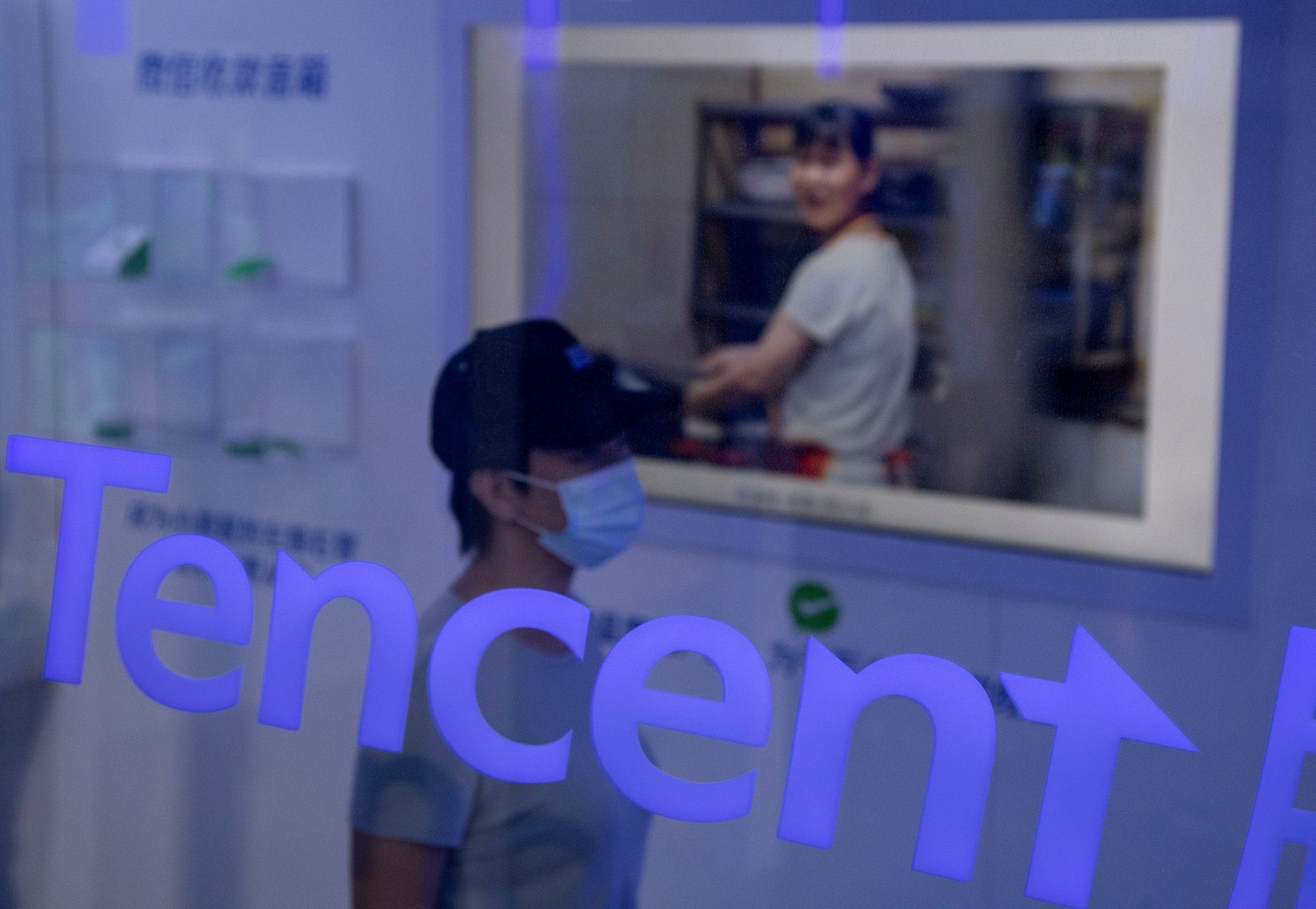 Gaming companies owned by Chinese technology conglomerate and Global Esports Federation (GEF) founding partner Tencent have been asked to provide information about their data-security protocols by the United States administration.

Tencent owns Los Angeles-based Riot Games and has a 40 per cent stake in Epic Games, creator of the popular video game Fortnite.

The US Committee on Foreign Investment sent letters to these companies to provide information about their data-security protocols, as reported by Bloomberg.

Tencent is also the founding partner of GEF, which was launched in December 2019 and boasts the International Tennis Federation and World Taekwondo among its members.

The inquiries are part of US President Donald Trump’s increased scrutiny of Chinese companies and their links to American firms.

This includes ByteDance Ltd., owner of the TikTok video app.

Tensions between the US and China have also arisen over the 2022 Winter Olympic Games in Beijing.

A number of senior figures, including Senator Rick Scott, have called for the International Olympic Committee to “rebid the 2022 Winter Olympics” if China did not demonstrate “significant progress in securing fundamental human rights” by next January.

The US State Department has claimed China has committed “serious human rights abuse against ethnic minorities in Xinjiang”.

These abuses reportedly include “mass arbitrary detention and severe physical abuse, among other serious abuses targeting Uyghurs, a Turkic Muslim population indigenous to Xinjiang, and other ethnic minorities in the region”.

The US subsequently sanctioned members of the Chinese Communist Party in July.