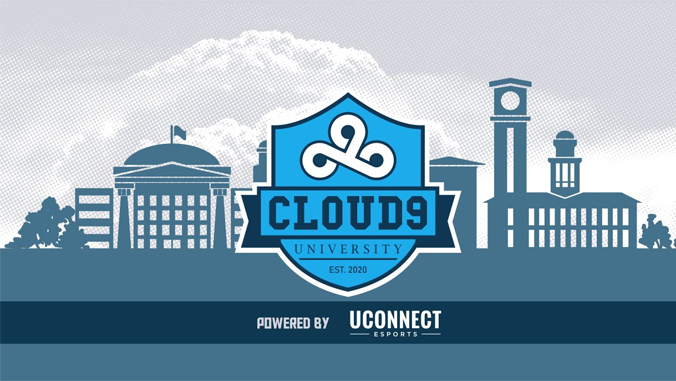 Recent success in a nationwide tournament has earned the University of Hawaiʻi at Mānoa’s Esports team a high national ranking and an invitation from a prominent organization.

The UH Mānoa Overwatch team is ranked No. 25 among 271 North American colleges and universities by college gaming company Tespa after wins over UC San Diego and Colorado State in the UCLA Summer Invitational Overwatch tournament in August 2020.

The performance also earned the team an invitation to participate in an inaugural college program with Cloud9, one of the largest professional esports organizations in North America. Students will engage with the organization through a series of events, including fireside chats, player development and tournaments; resume and professional development from Cloud9 mentors; and internship opportunities. UH Mānoa was chosen alongside schools, such as UC Irvine, Boston University and the University of Texas at Arlington.

“My hopes are that this is the beginning of a longer-term relationship with Cloud9 and Uconnect (Cloud9 partner and an esports and gaming sponsorship marketplace), where UH students are given access to a growing network of students and young leaders from across the U.S. mainland who are working in the college and professional esports space,” said Nyle Sky Kauweloa, a communication and information sciences PhD student and head of the UH Mānoa Esports Task Force in the College of Social Sciences.

“While I am happy that we are ranked so high, I will not be satisfied until we become the best collegiate program in the country,” Nguyen said. “I can recognize the immense progress that the university and program has [achieved] since Sky and I started three years ago, but I want to continue to improve the program to become as meaningful to students as possible.”

Nguyen credited the program’s success to its student leadership members who work tirelessly to make their teams as good as possible.