No matter how broken and oppressive the Operator-Jett meta feels at the moment, Valorant’s incredibly expensive sniper rifle is still one of the hardest weapons to master in the game.

The high risk-high reward sort of gameplay is not something that the weak-hearted can easily pick up but once you successfully do pick it up, the rewards outweigh the risks by leaps and bounds.

If you are new to a low-TTK shooter like Valorant and have only played shooters like Call of Duty and Overwatch, then Valorant’s sniper will feel incredibly different.

The mechanics on Valorant’s Operator are much harder to pick up and will require a considerable amount of practice for you to get even close to being mechanically average with the weapon.

Hence, if you’re dying unnecessarily with the Operator in hand and getting flamed by your teammates for it, then TSM’s ace sniper Wardell has just the perfect guide for you.

Wardell’s 4 major lessons on ‘Easy Shots’, ‘Flicks’, ‘Econning’, and ‘Angles’ will tell you exactly what you’re doing wrong with the weapon.

Wardell’s tips to use Valorant’s Operator 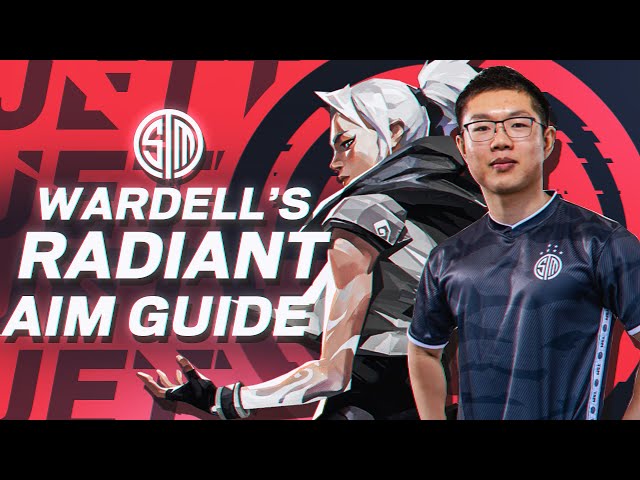 By ‘Easy Shots’, Wardell is referring to the fact that newer Operator users generally tend to shoot as soon as they spot someone. Because of this, they miss most of their shots, as they aren’t aware if the opponent is going to ‘swing’, ‘wide swing’ or ‘jiggle peek’.

Flicking might have its own merits but it’s not all that easy to pull off as it requires an incredible amount of training and muscle memory.

Hence, for newer players, Wardell recommends Waiting as it’s much easier to kill when the enemy walks into the Operator’s crosshair. Although getting frags like this will require a good deal of patience from your part, it will get the job done without you having to risk losing the Operator.

The third section of Wardell’s Operator guide talks about how to keep a good economy to buy a gun.

He finds investing in weapons like the Bucky, Sheriff and Judge to be a waste of credits when one is going for the sniper position on the team.

The Operator is very…