Horror games. They can either resort to cheap jump scares, causing nothing but multiple eye rolls, or can stealthily creep up on you, taking hold of your imagination late into the night, when the rest of the world lies asleep. Are the noises you hear simply the wind or the creaks of an old house? Or is there something more sinister that lurks underneath the floorboards?

The popularity of the tricky genre mainly stems from the powerless position of the player. Rather than being an aggressor, you have to defend yourself and retreat from enemies to survive the onslaught of the horrors within. There is a persistent, uncomfortable feeling of vulnerability, whether you are sitting helplessly behind a desk as Freddy searches for you, or whether you fight a horde of civilians-turned-zombies.

Some of the best horror games haunt players even long after the gaming experience. Apart from jump scares and gore, horror games also enmesh the concepts of sci-fi and survival. It requires appropriate narrative, precise timing, and a proper build-up. Here is an especially curated list of Top-10 horror for a true connoisseur of the genre! 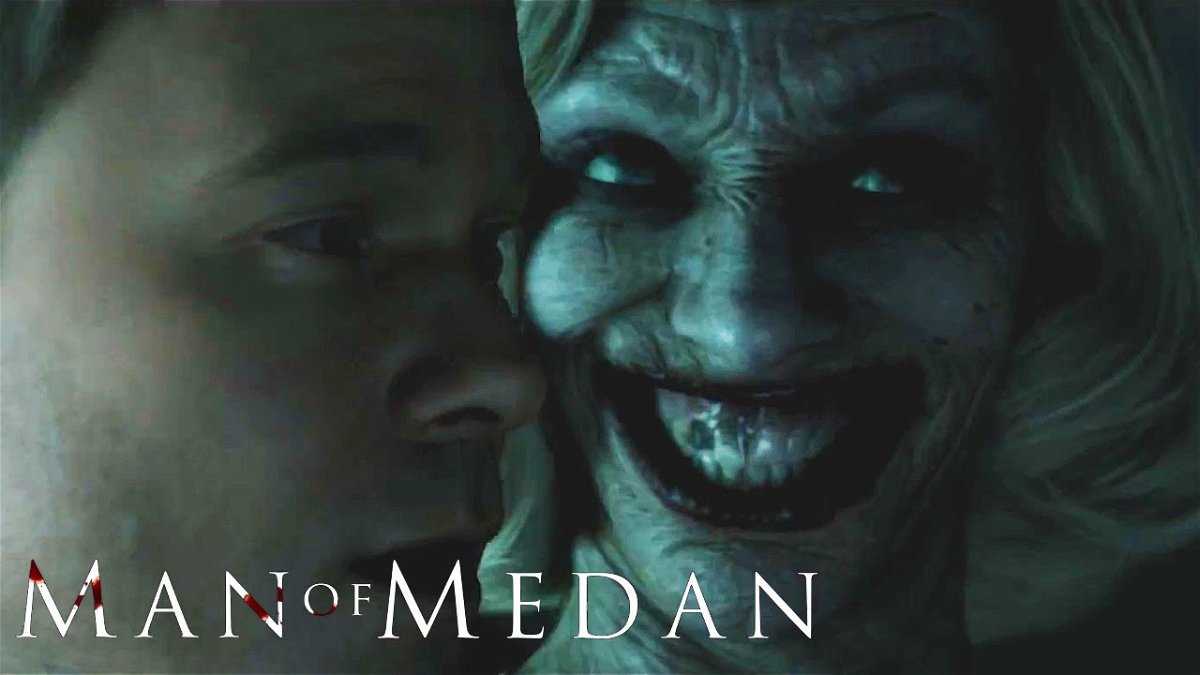 Developed by Supermassive Games, this game is played from a third-person perspective. Players assume control of five distinct characters who partake in an underwater diving expedition to find a submerged plane wreck. Their journey takes a fatal turn as the five individuals are taken captive by pirates and confined in a large ghost ship.

Players have to make swift life-or-death choices, which have game-altering consequences. Split-second decisions transform the characters’ fates and the outcome of the narrative, with the game having multiple endings. Man of Medan draws inspiration from the popularity of Until Dawn and also offers two distinct multi-player modes. 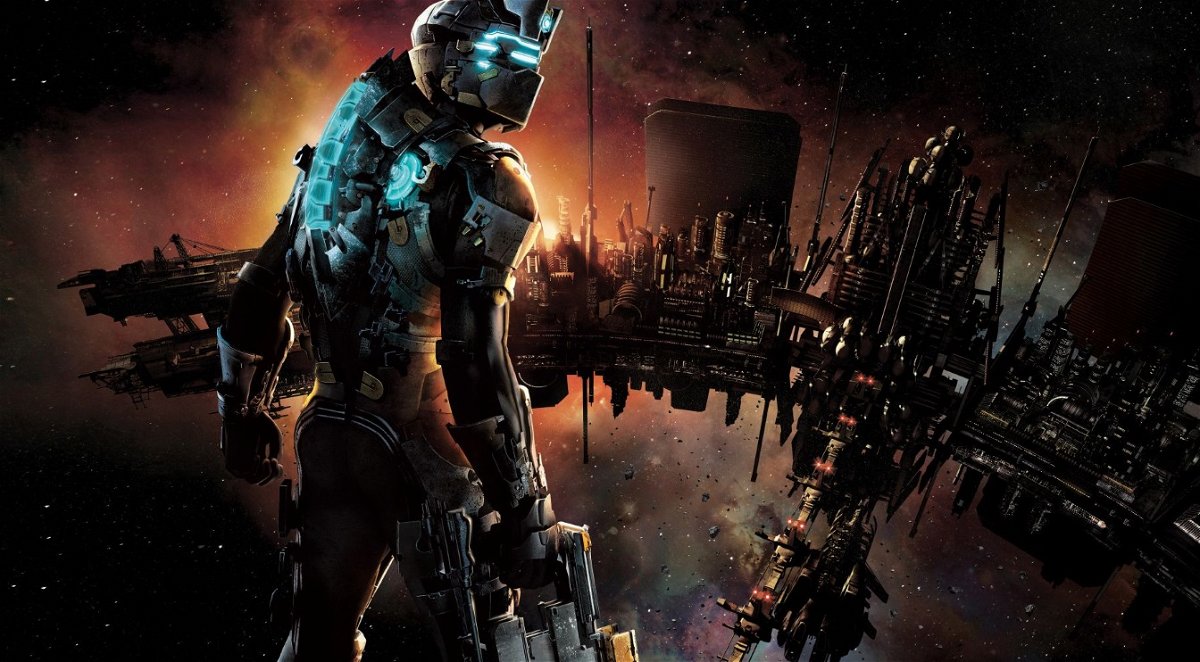 A creation of EA Redwood Shores (later Visceral Games), Dead Space blends science-fiction with survival and horror. After a malfunction causes a huge deep-space excavation ship to crash, Engineer Isaac Clarke embarks on a mission to navigate and repair the ship. A nightmare unfolds as he finds out that the ship’s crew has been infected and massacred by the Necromorph alien scourge.

Players assume control of Clarke from a third-person perspective. Trapped and cut off, the character experiences symptoms of psychosis and dementia in his desperate fight for survival. Players have to slay and dismember Necromorph enemies en route to uncovering the narrative’s terrifying truth. Apart from an arsenal of highly improvised weapons, the game also flaunts zero gravity and real-time combat. 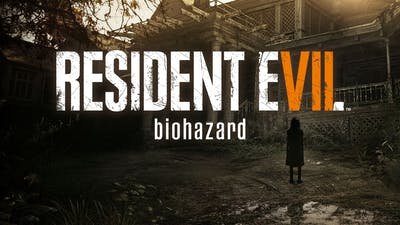 Capcom set a fresh course for the Resident Evil franchise by opening the door to heart-pounding horror experience with Biohazard. A complete revamp of gameplay…