With the year coming to a close, it’s inevitable to look back and reflect on all the moments that passed in the last twelve months. It has been said many times already, but 2020 was a rough year for everyone. With the COVID-19 pandemic shutting down countries, leaving a huge part of the population in uncertainty about their job and health. Though the esports scene was evidently affected too, many developers and tournament organizers thankfully found a way to host competitions online or even in bubble-style LAN events. 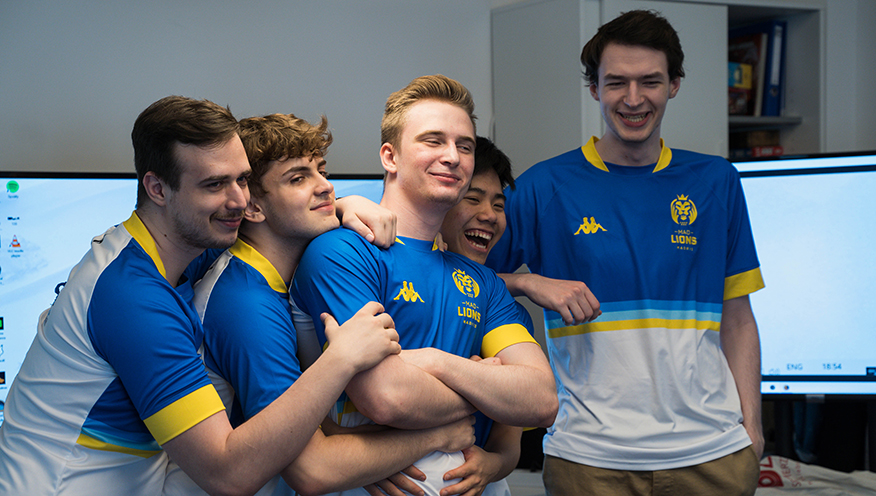 European League of Legends has had one king sit comfortably on the throne for a while now. G2 Esports has won all the Splits since the introduction of the LEC as a franchise. Even more impressively, the team had never been taken to five games in a best-of-five scenario. Until MAD Lions came along.

The prodigal squad consisting of four rookies Orome, Shad0w, Carzzy, and Kaiser, and sophomore Humanoid had been ramping up quickly in the league. Their aggressive playstyle had become increasingly refined over the weeks. When they faced G2 in the first round of the Spring Split Playoffs, MAD Lions were the perfect storm. Not only did they manage to take G2 to a fifth game for the first time, they even managed to topple them. It was the first big signal that the MAD Lions roster was something special, a team to truly consider for the top spots in the LEC. Their monumental victory against G2 put the spotlight on them and will go down in the history books. 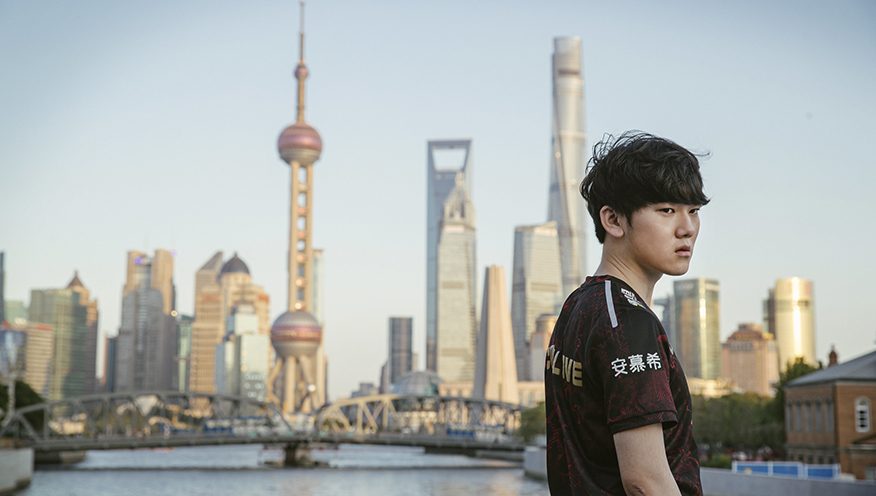 Unfortunately, not many League of Legends leagues are still home to standout rivalries. Ones that once pumped adrenaline into the veins of fans, such as the old ‘Telecom War’ between SKT and KT Rolster, have pretty much died out. The only ongoing one takes place in Europe—we’ll get to it later. But that doesn’t mean that new rivalries cannot be forged. In fact, in 2020 we may have seen the birth of just such a feud.

In the LPL, two teams were staring each other in the eyes: Top Esports and JD Gaming. Initially, in the Spring Split, it was JD Gaming who came out on top after a nailbiter grand finals finished 3-2 in their favor. But Top Esports brought in the right recruit to push them…