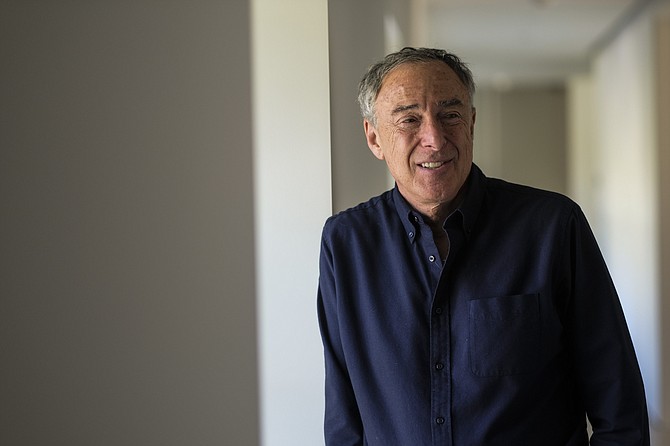 According to a regulatory filing, Spinning Eagle Acquisition Corp. will seek to raise $1.5 billion in a public offering under the ticker SPNG.

SPACs are investment vehicles created to raise capital from public investors. The entities, which are sometimes referred to as blank-check companies, have no operations of their own. Managers use funds collected from a SPAC public offering to target a company looking to go public through a reverse merger transaction.

The approach has taken off over the last year, rapidly moving from the fringes of the finance ecosystem into the mainstream.

Spinning Eagle will be Sloan and Sagansky’s seventh SPAC. If the full target amount is raised, it will be the largest by a significant margin.

Although Diamond Eagle only raised $400 million in its IPO, the subsequent merger with sports betting company DraftKings Inc. made it one of the most successful L.A. SPACs on record. DraftKings’ share price was up over 140% between its April listing and the end of 2020.

Flying Eagle, which raised $690 million in its public offering, merged with mobile esports company Skillz Inc. in December. The company’s share price was up just under 12% at the end of 2020, but many expect further upside in the future relating to broader tailwinds in the video game and esports sectors.

For reprint and licensing requests for this article, CLICK HERE.