Shrewsbury – While many sports were put on hiatus this year due to the pandemic, one was able to be held – esports. Recently Shrewsbury High School’s (SHS) esports team was honored for winning the League of Legends first-ever “Summer Showdown” tournament hosted by PlayVS.

Esports (also known as electronic sports) is a form of competition using video games and often is played as a multiplayer team format. The SHS team, The Gatekeepers, competed against over 1,000 teams from all over the country during the summer tournament. 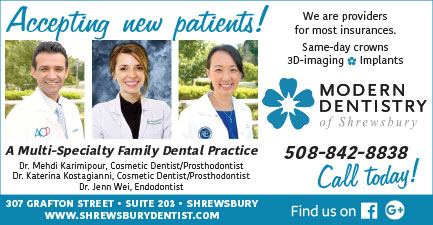 Prizes include tricked out mice and mouse pads specifically designed for gaming, keyboards, headsets and a laptop and gaming chair for the MVPs.

There are two esports seasons per year and so far, The Gatekeepers have had great success, and are the defending four-time Mass. State Champions.

“I helped get them organized when they first started doing this,” remarked Lizotte. “We’ve been very fortunate that we’ve been able to have an awesome coach and some amazing players.”