Rochester Institute of Technology enjoyed yet another strong performance this week at the 2020 SMPTE awards, an annual celebration recognizing business, technical, and creative leaders and students who have made substantial contributions to the ongoing advancement of media and entertainment technology.

An RIT faculty member and alumnus from the motion picture science (MPS) program in the College of Art and Design took home two of the top honors at the Society of Motion Picture and Television Engineers (SMPTE) 2020 Annual Technical Conference & Exhibition, a remote conference experience held virtually Nov. 10-12 for the first time ever due to the pandemic.

Ricardo Figueroa, associate professor and undergraduate program director of the MPS program and interim co-director of the School of Film and Animation, was one of 18 new SMPTE Fellow elevations conferred on Nov. 10. The honor is conferred on individuals who have—through their proficiency and contributions to the motion-picture, television, or related industries—attained an outstanding rank among engineers or executives in media and entertainment.

“I am very humbled to be recognized by SMPTE, an organization which I’ve been a part of for many years, and where I’ve interacted with so many industry professionals that I admire and look up to,” Figueroa said. “To be named a Fellow of SMPTE by my peers in the society is a great honor, and something I’m extremely proud of!” 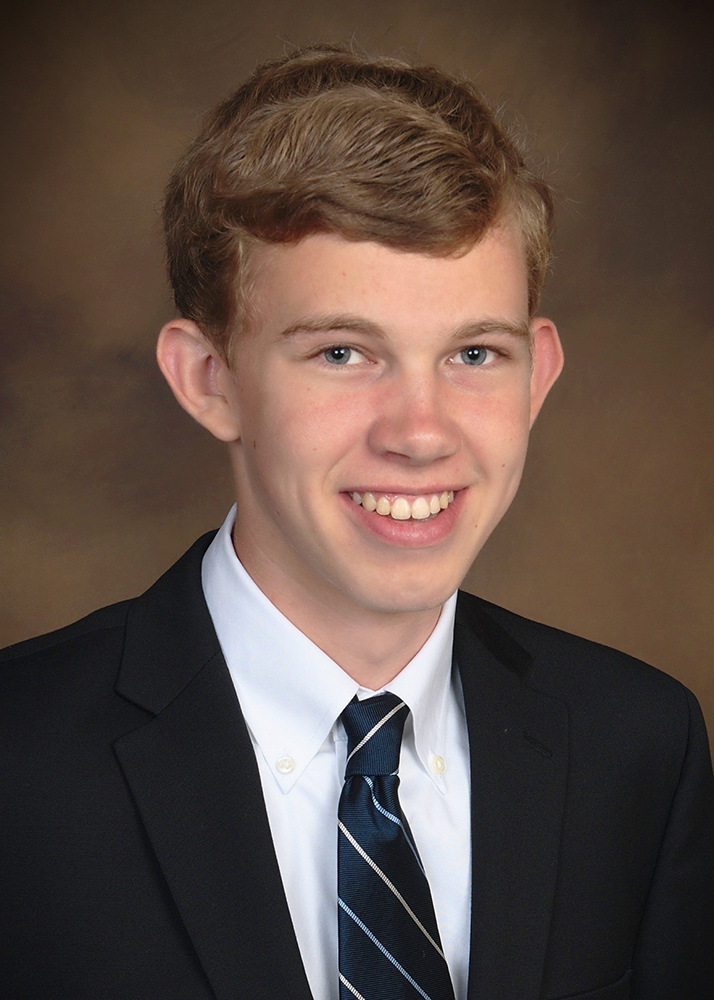 Adam C. Burke ’20 (motion picture science) received the Student Paper Award, recognizing an outstanding paper prepared and submitted by a Student Member. Burke won for the paper, “Latency Perception in Cloud-Based Workspaces and Environments,” which will be published in the SMPTE Motion Imaging Journal.

“I’m very proud of Adam and all the work he did during his capstone project for which he was recognized by SMPTE,” Figueroa said. “Adam’s engineering skills came into action when he was forced to adjust his project due to the COVID-19 campus closure.”

“He came up with an ingenious way to use remote work, from him and other students, as valuable data for his research on latency perception,” he added. “This was a perfect example of rethinking a problem and turning it into a potential benefit. And it paid off!”

For Burke, the award marked the second consecutive SMPTE honor in the last two years. He received the 2019 Louis F. Wolf Jr. Memorial Scholarship to assist students in furthering their undergraduate or graduate studies in motion pictures and television, with an emphasis on technology.

Figueroa joined RIT after 10 years at Eastman Kodak Co. During his tenure at Kodak, he worked on numerous digital and hybrid (film and digital) projects, including developing a prototype motion-picture electronic camera in 2002. He also worked on…