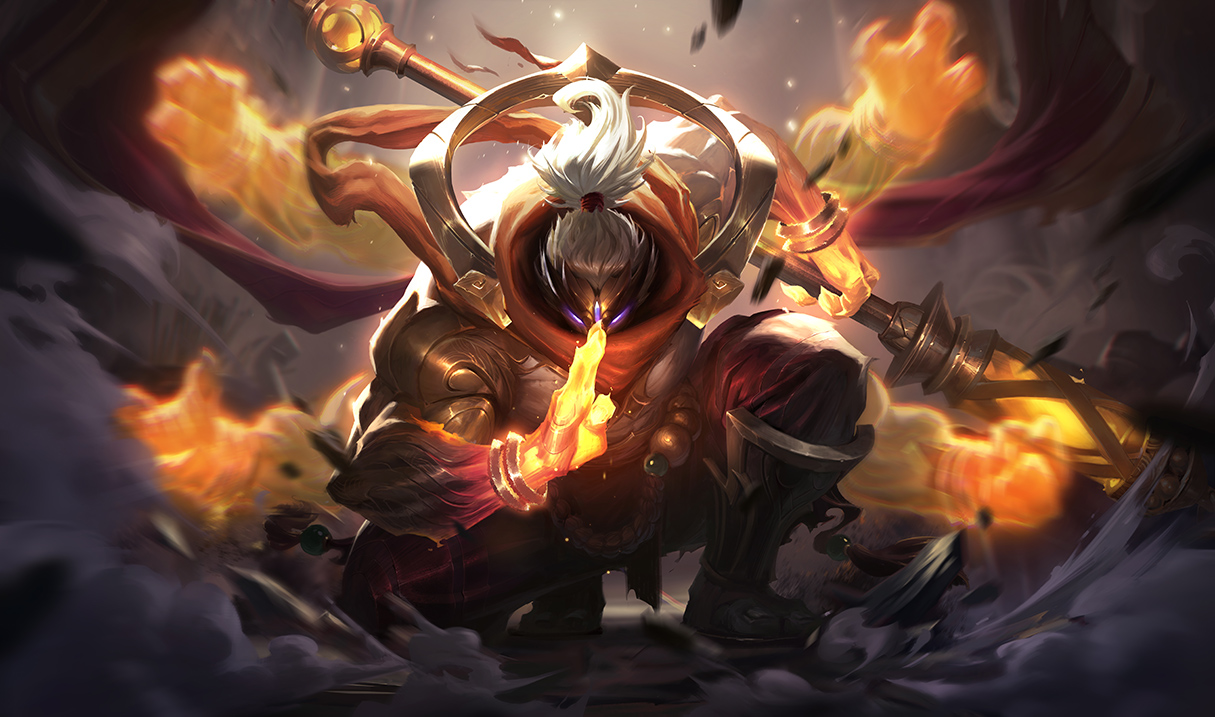 Three new League of Legends figures have been added to the Riot Games Store as part of the newest line of the highly sought after Nendoroid-like collectibles.

Neeko, Ryze, and Jax join the many other champions available in this series, including Zoe, Yuumi, Morgana, Lucian, Twisted Fate, and more. 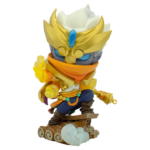 Neeko and Ryze both appear in their base skins, but Jax is donning his God Staff skin. A matching free Summoner Icon is available in-game and included with the purchase of his figure. In this series of collectibles, the box that each of these champs is packaged in is apparently just as important to the collector as the figure itself. The box itself is being marketed as a limited-edition collectible.

Each of these figures is vividly colored thanks to an impressive paint job. The figurines are generally around five inches in height and three inches wide. The Neeko and Ryze collectibles are being sold for $35 (29 Euros) each, while the God Staff Jax figure will run you back $41 (35 Euros).

At this time, the Neeko figure is only available for pre-order while both Jax and Ryze are already available to purchase.

This third line of League figures won’t be around forever, though. Now with 23 champions available, the line is at about the same number of champions that the previous set of figurines finished with, meaning it might not be long before this set is no longer available for purchase. You might need to act quickly if you want to nab one of these incredible, limited-edition collectibles.