In the quarter of a century since Sony launched the groundbreaking PlayStation, video games have exploded into the biggest form of entertainment in the world, and analysts say the growing diversity of billions of players is reshaping the industry.The Japanese tech giant and its American rival Microsoft are preparing to launch their latest consoles next week, competing in an estimated US$175 bil (RM719 bil) global market – bigger than film and music combined.

Earlier seen as niche entertainment usually marketed to young men, gaming has benefited from a 1990s push to attract more customers, analysts say, with the PlayStation leading the way in breaking down gender, age and class barriers.

“In the last couple of decades, we have witnessed a strong move towards the democratisation of gaming. Twenty-five years ago, gaming was still considered by most people a marginal form of entertainment,” said Guilherme Fernandes, a market consultant at the gaming and esports analytics firm Newzoo.

After the PlayStation came Microsoft’s Xbox in 2001 and Nintendo’s Wii in 2006, followed by the smartphone revolution as gaming’s popularity skyrocketed.

There are 2.7 billion gamers worldwide, Newzoo estimates, and nearly half are women.

Gamers have also become older in many major markets – the age range of the average gamer in the United States is 35 to 44, according to the Entertainment Software Association.

Affordability has also brought in a bigger audience, experts say. Sony caused a stir with a surprisingly low price for the first PlayStation, which proved a commercial success.

“If we correct for inflation, consoles are so much cheaper today than they were in the 80s and 90s. It was really… an upper-middle-class kind of entertainment at that point,” said Mikael Jakobsson, research coordinator at the MIT Game Lab.

The impact was clear in the United States, he said,”where the PlayStation started to appeal to lower-middle-class, working-class people in a way that previous console generations just hadn’t”.

The spread in recent years of inexpensive yet highly capable smartphones has further broadened audiences, with people playing games on their mobile devices and connecting over social media. 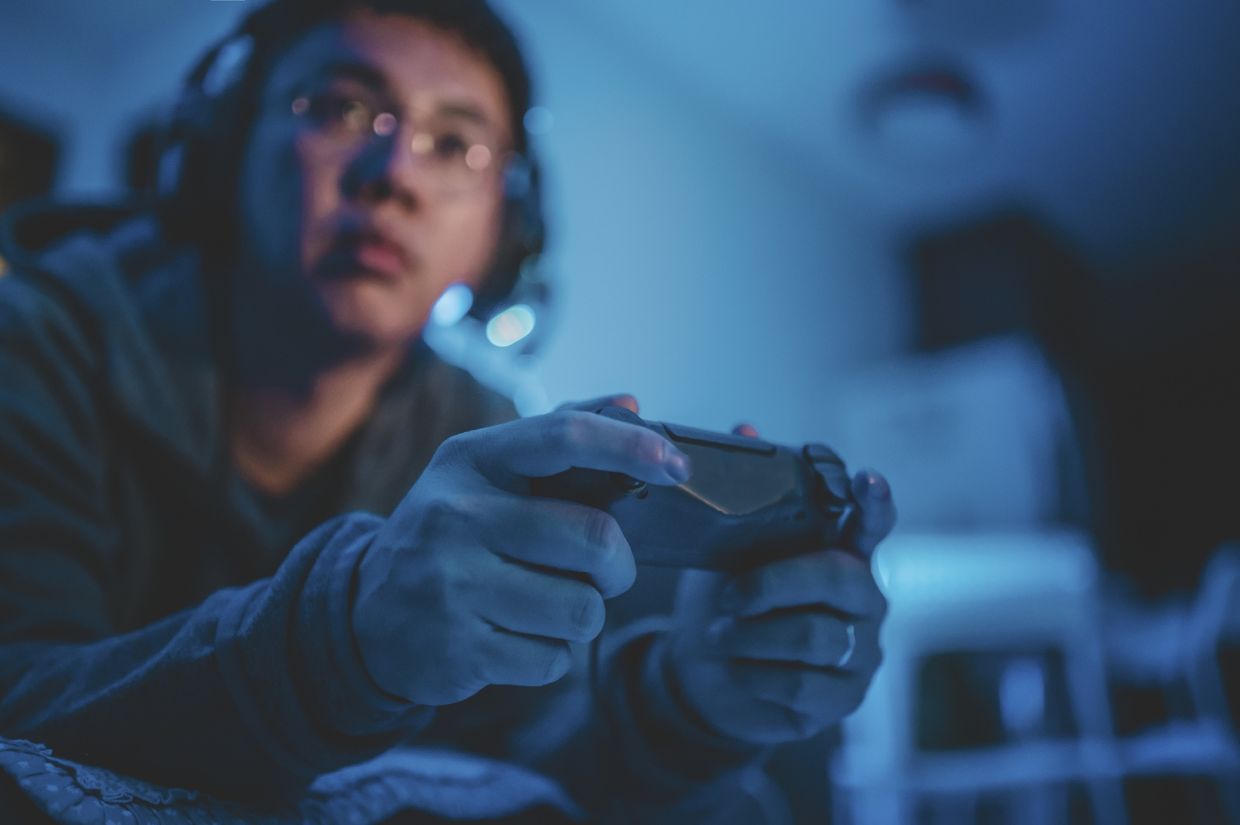 It is not just gamers who are becoming more diverse, but also the ways in which people enjoy games. Photo: AFP Relaxnews

With games becoming a more universal pastime, the impression that they were the domain of young men has been challenged.

That shift, however, has been far from smooth, and came after years of warnings that misogyny, bullying and other toxic behaviour were rampant in gamer culture.