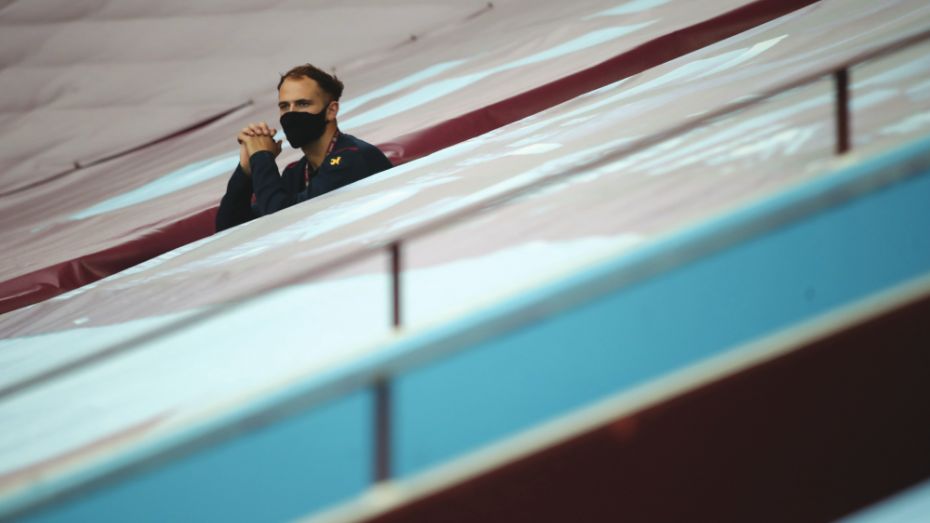 Technology and fresh ideas change the delivery of live events, media consumption and sponsorship activation as the fan moves to the centre.

What Covid-19 has done is catapulted us into 2023,” said Vivek Ranadivé, Tibco Software founder and owner of the NBA’s Sacramento Kings, in a June interview with Fast Company. “Things that were happening are just going to happen a lot faster.”

Whatever the ambiguities of a post-pandemic sporting world, one thing on which most experts tend to agree is that trends that were accelerating before 2020 will continue to do so in future. In Ranadivé’s mind, that means visits to Sacramento’s Golden 1 Center will be carried onward by the adjustments needed for social distancing.

“We were the first cashless arena,” he said, “the first touchless arena. You can walk into our store and not touch anything. I have courtside seats, I have a good view, but now we’re allowing fans, whether they’re in Bombay or Beijing, to have an even better view and a better experience than I have, because they get a 3D experience. And so basically this has just accelerated all of those tracks.”

It is possible that the advances in how sport is produced are distributed unevenly, with necessity pushing some of them to the fore. Similar effects are happening in the wider economy, where rapid delivery, ecommerce, video calls and remote conferencing have enjoyed rates of adoption that could hardly have been imagined in December.

At the same time, a looming financial crisis also creates an imperative for organisations and businesses to wield these sharpened tools as smartly as possible.

“In the post-internet era, sport has competed brilliantly for attention,” says Gareth Balch. “It’s been a battle for attention ever since [Steve] Jobs stood up with that wonderful thing that had three devices in one and changed the world. Sport’s competed for attention, won that attention, and built a more prosperous commercial model.

“And we’re going to need to do that and then some on the other side of this to continue to help sport play a central role in society but also get back on to a financial even keel.”

One key to progress looks certain to be commercial models that put the fan closer to the centre. Fundamentally, the lockdown months have shown that whatever is beyond an individual’s control in 21st century life, they can build an entire universe of communications and content around them. The aforementioned battle for attention comes now with an “expectation of personalisation”.

Sport’s reach and ability to unify audiences will remain a vital selling point but that shift in perspective informs a long-discussed push towards more data-driven sponsorship. As marketing spend comes under review, the need to generate as much value as possible through more sophisticated information about fan interests and behaviour will…