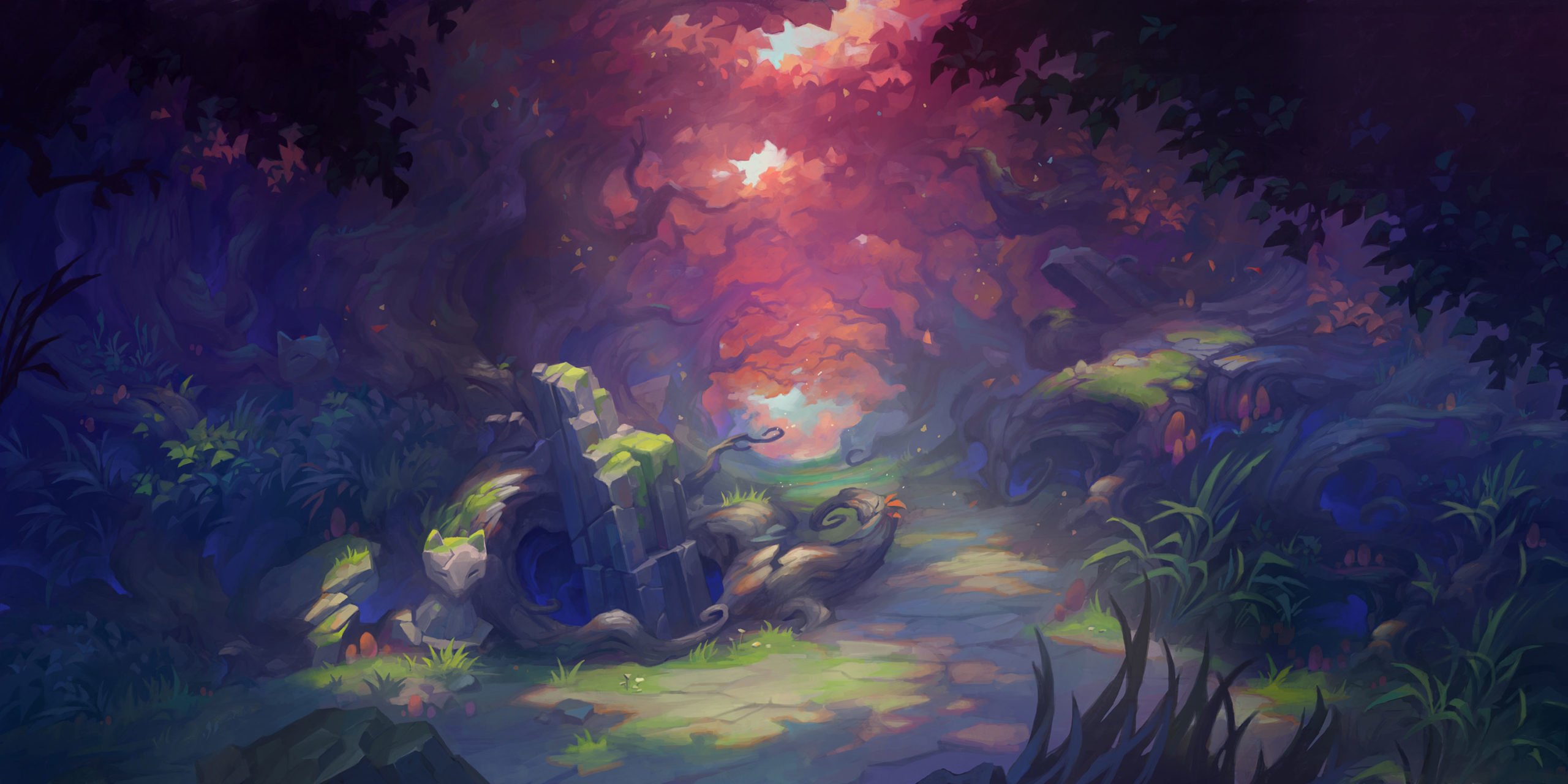 Nexus Blitz is back, and it’s more random than ever.

Random events return in all of their glory, including the ever-popular URF Deathmatch and the tedious Loot Teemo. As Nexus Blitz continues into the new year, champions will see nerfs and buffs as they did in previous iterations of the mode.

The Ionia-inspired environment returns from this summer’s Spirit Blossom event, with a new edition to the map being Scuttle Island, a small pond in the bottom jungle where the scuttlecrab and its buff will remain once it is defeated. This also opens up routes in the bottom jungle for players to traverse.

Nexus Blitz was first introduced into League as an experimental gamemode alongside the popular Teamfight Tactics, an attempt by Riot Games to add a game mode to replace Twisted Treeline. Although Nexus Blitz was not chosen as the permanent gamemode, positive feedback from fans led Riot to make it a rotating gamemode with URF, ARURF and One for All.

Nexus Blitz can now be played as a rotating mode on all servers and will remain until Jan. 11, 2021, when the Battle Queens 2020 concludes. The event featured the release of skins for popular champions such as Qiyana, Katarina and Diana.