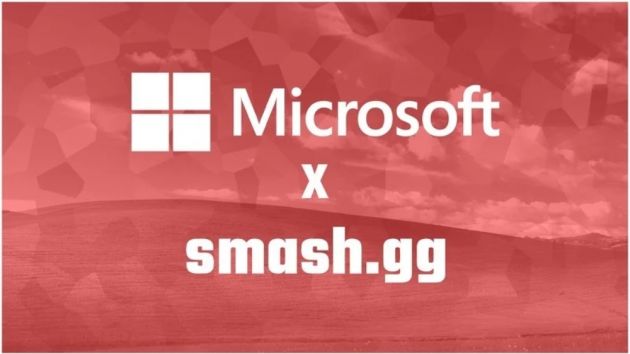 Technology giant Microsoft has acquired esports tournament platform Smash.gg as it ups its efforts in the competitive gaming space.

Since launching in 2015, Smash.gg has organised online and live gaming competitions for a variety of tiles, ranging from the Call of Duty (COD) first-person shooter (FPS) to Nintendo’s Super Smash Bros.

In 2017, the company raised US$11 million in Series A funding from Spark Capital, Accel and Horizon Ventures. This followed an initial US$3 million investment from Spark, Caffeinated Capital and Lowercase Capital.

Financial terms of the Microsoft deal were not disclosed but an announcement on Twitter by Smash.gg said the acquisition would mean its community and tournament organisers ‘will continue to benefit from the Smash.gg platform’, adding that its own team will benefit from ‘additional resources and support as part of the Microsoft Content Services team’.

The statement continued: ‘We’re excited about this acquisition’s potential to further empower the esports community and expand Smash.gg’s reach and scale.’

In June, Microsoft shut down the Mixer live streaming portal and partnered with Facebook Gaming to merge platforms after the service failed to gain traction in the market. The new arrangement also saw Microsoft’s technology and partnerships – including the xCloud gamer streaming service – integrated into the Facebook platform.

The startup will use the additional investment to expand its platform access to global event organisers and support new game titles, such as Rainbow Six: Siege, Rocket League, Valorant, and Fortnite, with customised fantasy games.

Esports One has raised US$7.3 million in total funding to date, having launched in 2019.

Elsewhere, Blast Premier will partner with HyperX, Power, OMEN and KPMG for the upcoming Fall Final Counter-Strike: Global Offensive (CS:GO) tournament, which is taking place from 8th to 13th December.

Each company’s branding will feature heavily across the event, while there will also be branded content opportunities and a number of bespoke giveaways on offer with each partner.