Meet the teams fighting for a spot in the main event through Group A of the Play-Ins.

After a year of intense action, the League of Legends 2020 World Championship is set to begin. Twenty-two teams fought through their regional league and now prepare to fight for international prestige and glory. The lower seeded teams of the major regions along with the best teams of the minor regions first must battle through the Play-In stage though. There are two groups here, each with five teams, and today we’re taking a look at Group A, featuring Team Liquid, MAD Lions, Legacy Esports, Papara Supermassive and INTZ. 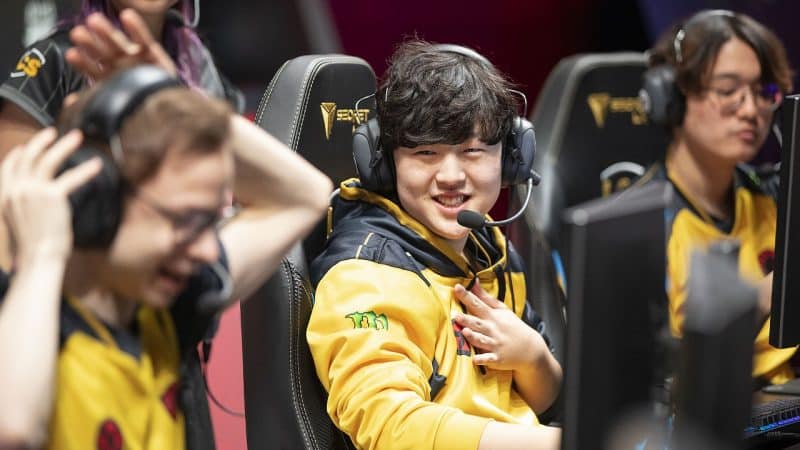 First up on the list in Team Liquid, hailing from North America’s LCS. They’ve been a dominant force in NA for the past few years and are hoping to finally find international success. This time though, TL doesn’t have the #1 spot so they’ll have to play through the Play-Ins, but this shouldn’t bother them all too much. They’ve truly come together during the Summer Split and look like a great team. In addition, the team won a host of awards in summer, including the Coaching Staff of the Split, Rookie of the Split and Honda MVP. This team will have high expectations for themselves, but they should be able to deliver in Play-Ins.

When talking about Team Liquid, the first name that comes to mind has to be Jo “CoreJJ” Yong-in. From the support role, CoreJJ has consistently enabled his team to shine and even carries games himself. Many of his highlight plays from the Summer Split are on the likes of Bard, but there’s no champion this former World Champion can’t pilot to perfection. He’s been a great mentor for rookie Edward “Tactical” Ra too, giving him the experience and confidence to be a top tier AD Carry. Nicolaj “Jensen” Jensen is another player who’s had a stand out split. His play has been very consistent and at peak level. He’s no stranger to the Worlds stage, and in this form, he can at least keep up with the other best mids in the world.

For those who have watched TL in the past, expect much of the same style from them. They’re a largely bottom lane focused team that relies on scaling champion picks. Team fighting and objective skirmishes are where they’re most proficient.  And they’re sure to be honing their style to ensure they make it to the main event. 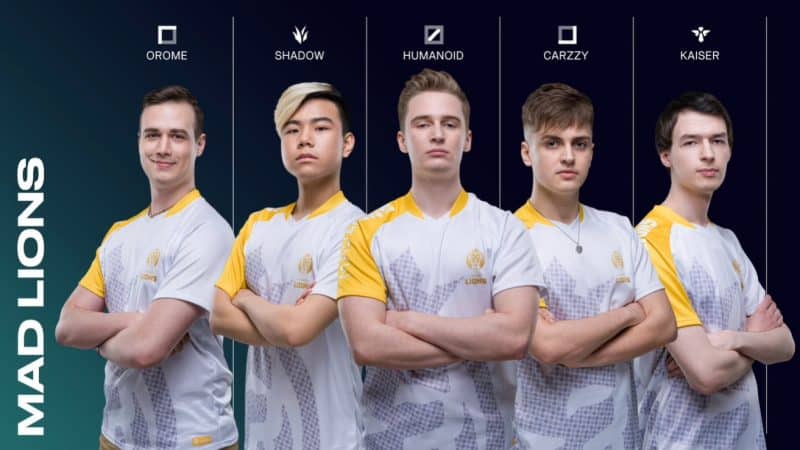 Second in the group is the LEC’s very own MAD Lions. This split, European fans and fans all around the world came to know MAD Lions’ name due to their huge upsurge. Throughout the regular season, they absolutely demolished the LEC competition and fought with Rogue for the #1 spot, well above famous names like G2 Esports and Fnatic. In all honestly, many people believed them to be the best team going into playoffs. However, their run fell short of expectations and they ended up taking the fourth…