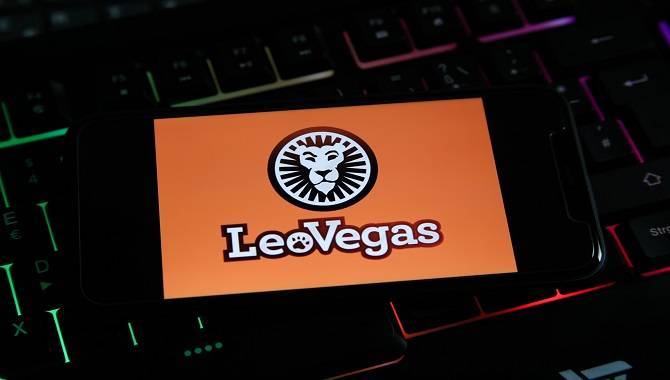 Preliminary revenue for October was €33.0m, a 27% growth from the same period last year, but the statement noted that changes introduced in the German market on October 15, involving the regulatory requirements, “have had a slightly negative impact on revenue.”

Operations in Sweden were affected by the temporary COVID-19 restrictions that were introduced on 2 July; but during the quarter, the operator’s GoGoCasino and Livecasino brands were launched in Finland, with international launch pending.

During the quarter, LeoVegas also increased its ownership in the esports betting operator Pixel.bet from 51% to 85%. The group also launched Bingo as a new product category.

In a company statement, Gustaf Hagman, Group CEO, expressed his optimism for the fourth quarter as a result of the company’s growing customer base, which he said “again reached a new record level” in Q3. According to the CEO, Leovegas’ estimated yearly net savings should amount to roughly €1.5m starting with next year. “With a positive start to the fourth quarter, a record-large customer base and many exciting initiatives I am looking forward to a strong end to the full year,” concluded Hagman.