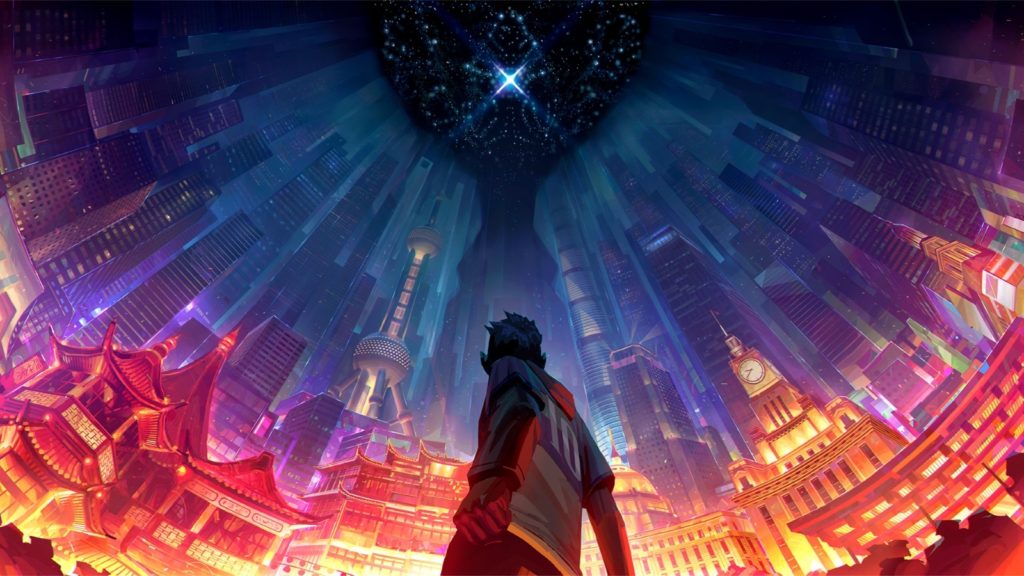 It’s the moment League of Legends esports fans have been waiting for all year—Worlds 2020 is here and it’s about to get serious.

The group stage of the tournament kicks off on Oct. 3 and features 16 teams—12 that qualified through regional seeding and four from the play-in stage.

Each group, from A to D, will play a double round-robin over the course of the next two weeks to decide who will move on to the final leg of the event. The two highest-ranked teams from each group will advance to the knockout stage on Oct 15.

In total, six regions will be represented in the groups, including four teams from China’s LPL, three squads from Europe’s LEC, North America’s LCS, and Korea’s LCK, the first and second seeds from Taiwan, Hong Kong, and South East Asia’s PCS, and the first seed from the CIS’ LCL.

Here are the scores, standings, and results for the group stage at Worlds 2020.