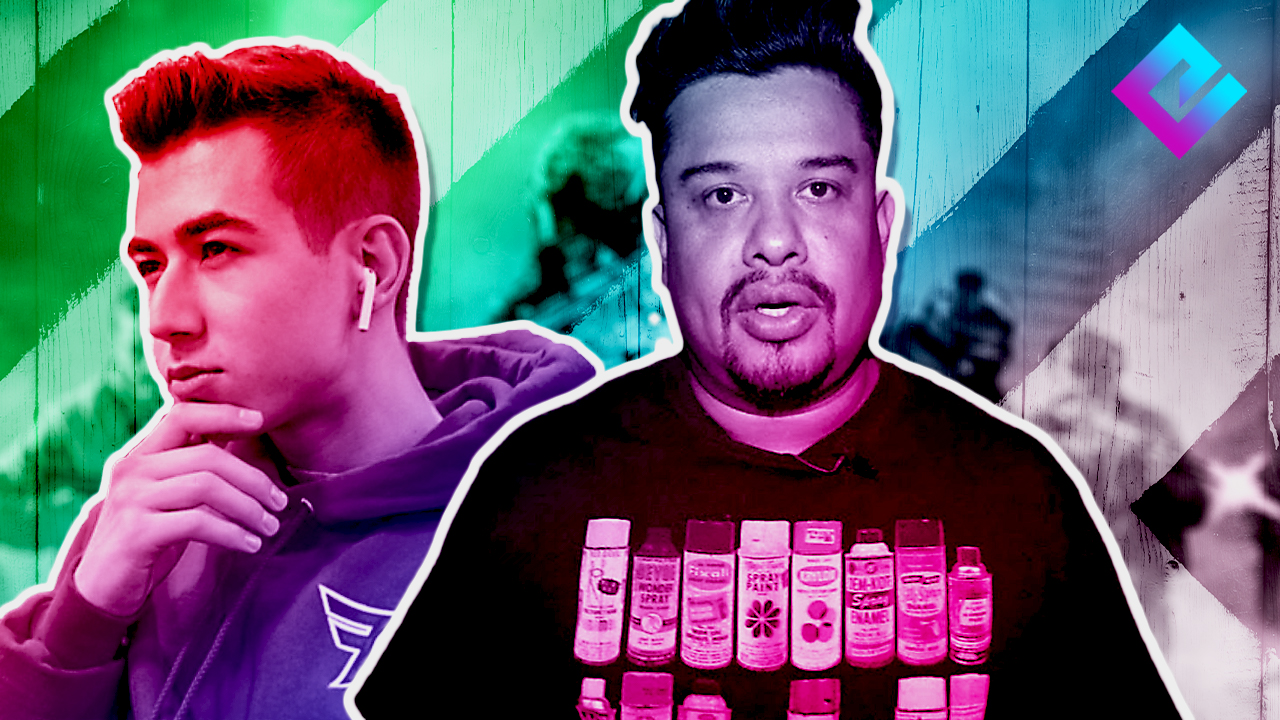 The CoD scene is really just failing to clear hurdle after hurdle lately. It’s not enough that cheating is a major problem in such a huge esport as CoD either. GAs (Gentleman’s Agreements) in CoD is really getting out of hand. A pair of big names in CoD, Chicago OpTic’s Hector ‘H3CZ’ Rodriguez (Owner) and Minnesota ROKKR’s Dillon ‘Attach’ Price (Player) had a chat about all things CoD. One of the things discussed is GAs and how they’re spoiling the excitement of CoD.

Gentleman’s Agreements have been a part of CoD for years, and aren’t likely going anywhere. But have they gone too far regardless?

This writer emphatically says ‘No’. So for those not in the know, a GA is a Gentleman’s Agreement. This is an unofficial agreement, outside of the normal rules and regulations between the pro teams. They agree not to use certain features of the game. This includes perks, weapons, attachments, or anything else deemed “too powerful”. These things, not banned in the official rules, get a GA in many cases. This can certainly negatively affect the enjoyment of CoD in general, according to H3CZ and Attach.

Attach feels that the current amount of GAs used is more than a little crazy in CoD right now, during the December 26th Eavesdrop Podcast. One example he used is the recent AK74u Task Force barrel. It was deemed overpowered because it can kill opponents in three headshots. This isn’t restricted to the Pro scene either. Amateur CoD players are looking for a variety of GAs to stop certain weapons. Just a few of these are the AK47 assault rifle and the 1911 sidearm.

“I feel like some people are just like I don’t like this gun, I want it gone,” Attach explained. “Maybe one team doesn’t want something gone . . . they’re just gonna get blacklisted?”

That’s a serious problem. It feels like people just abuse the nature of a GA to get a weapon they don’t like removed. If a team doesn’t agree/uses these weapons anyway, they get blacklisted. They aren’t banned, can still compete, but it still harms the team. Blacklisted teams typically cannot participate in scrims with other teams. That really harms the blacklisted team’s ability to practice and get ready for competitive CoD.

H3CZ pointed something out that should definitely be noticed:

Having maps and weapons that are commonly used in casual/competitive CoD be GAed out of the game is really disappointing to see. From a fan’s perspective, not seeing the loadout you or your friends use because a few players/owners don’t like them, that can give a negative view of the game. It makes the game feel less exciting to watch. Do we want to see overpowered, awesome guns in pro-CoD? You bet we do! If Activision didn’t want them to be…