The PGA Tour Champions is finishing its season this weekend with the Charles Schwab Cup Championship in Phoenix. The Champions Tour is a quiet place, populated by former No. 1 players and fan favorites who have earned the right to continue their competitive careers into their golden years.

Kirk Triplett is one of those golfers known to avid golf fans, having made himself a participant on the PGA Tour and Champions Tour for the last 30 years — by his signature bucket hat. At 58, he is tall but not imposing. He’s polite and affable, with a smile being his default facial expression. Tom Lehman says of Triplett: “He’s very intelligent, very thoughtful. He doesn’t do rash things or make rash decisions. He thinks things through, and he learns about them. I would say of all the players in the tour, there’s not many that garner respect more than Kirk.”

Triplett wasn’t a wunderkind who made birdies soon after learning how to walk. Golf wasn’t even his idea. It was Triplett’s parents who raised the idea of golf for the family.

“Mom and Dad said we need to take up something we can do together on vacation. We narrowed it down to golf or skiing,” said Triplett. “We could easily have been skiers, which probably wouldn’t have lasted very long for me.”

The family pastime stuck, with Triplett eventually becoming one of the best junior players in the state and earning a scholarship to the University of Nevada, Reno. His talent was undeniable but not prodigious. Triplett had a game that was consistent but unspectacular, so when he decided to turn pro, he had to find a way to make a living playing against the best in the world week after week.

“I had to understand what my skills are and how can I leverage them and take advantage of them.” said Triplett. “Eventually, you understand that you have the tools that you need to get better at being yourself.”

Triplett has been good enough to amass 17 professional victories, including eight since joining the Champions Tour in 2012, along with career earnings of more than $14 million. He is also a devoted family man. Triplett and his wife Cathi had twin boys, Conor and Sam, in 1996. After having trouble conceiving again, they decided to adopt. The Tripletts adopted their daughter Alexis (now 20) and son Kobe (now 18) with the help of Debi Rolfing, a foster care parent who is also the wife of longtime NBC golf announcer Mark Rolfing, now with the Golf Channel. 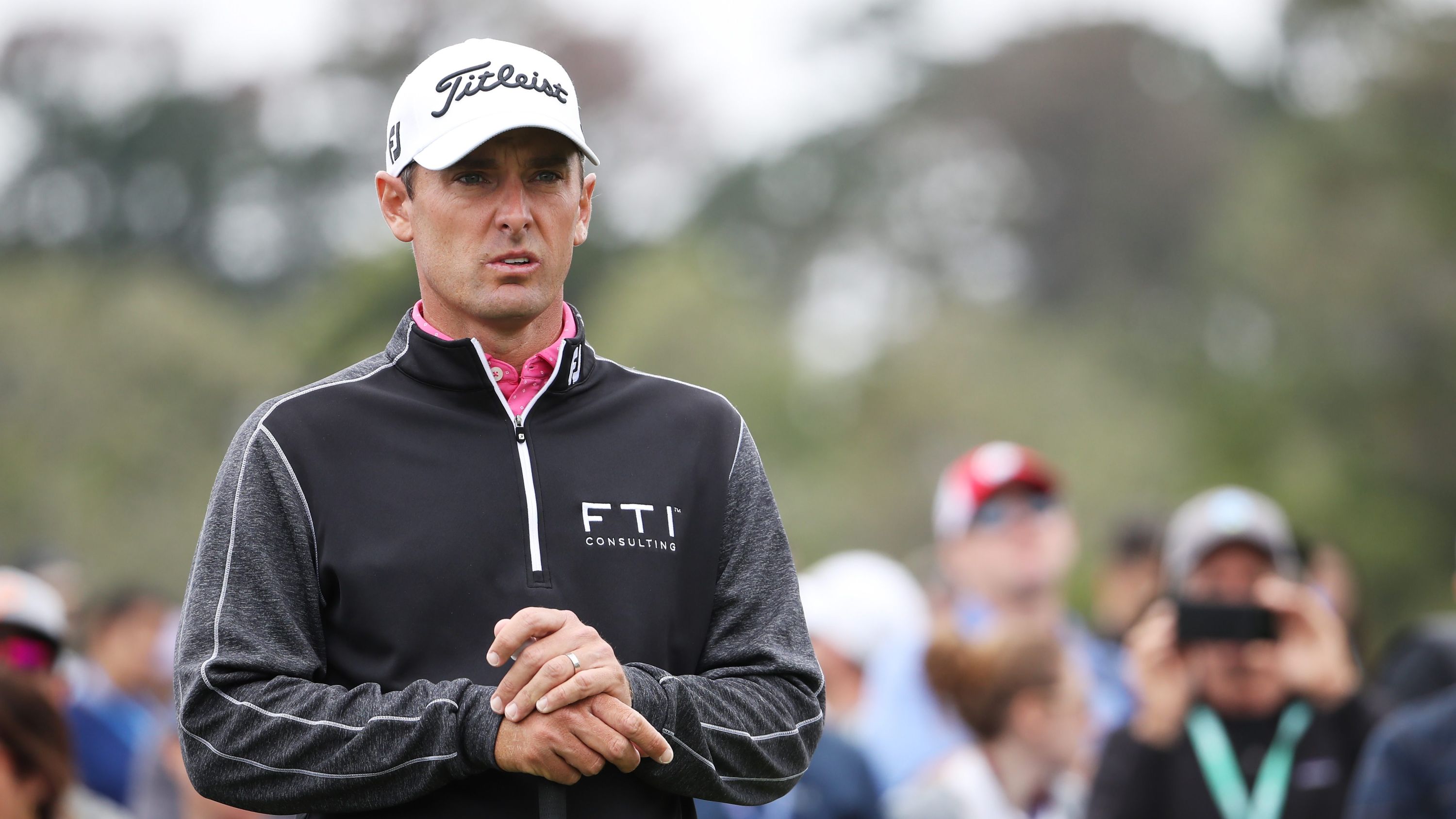