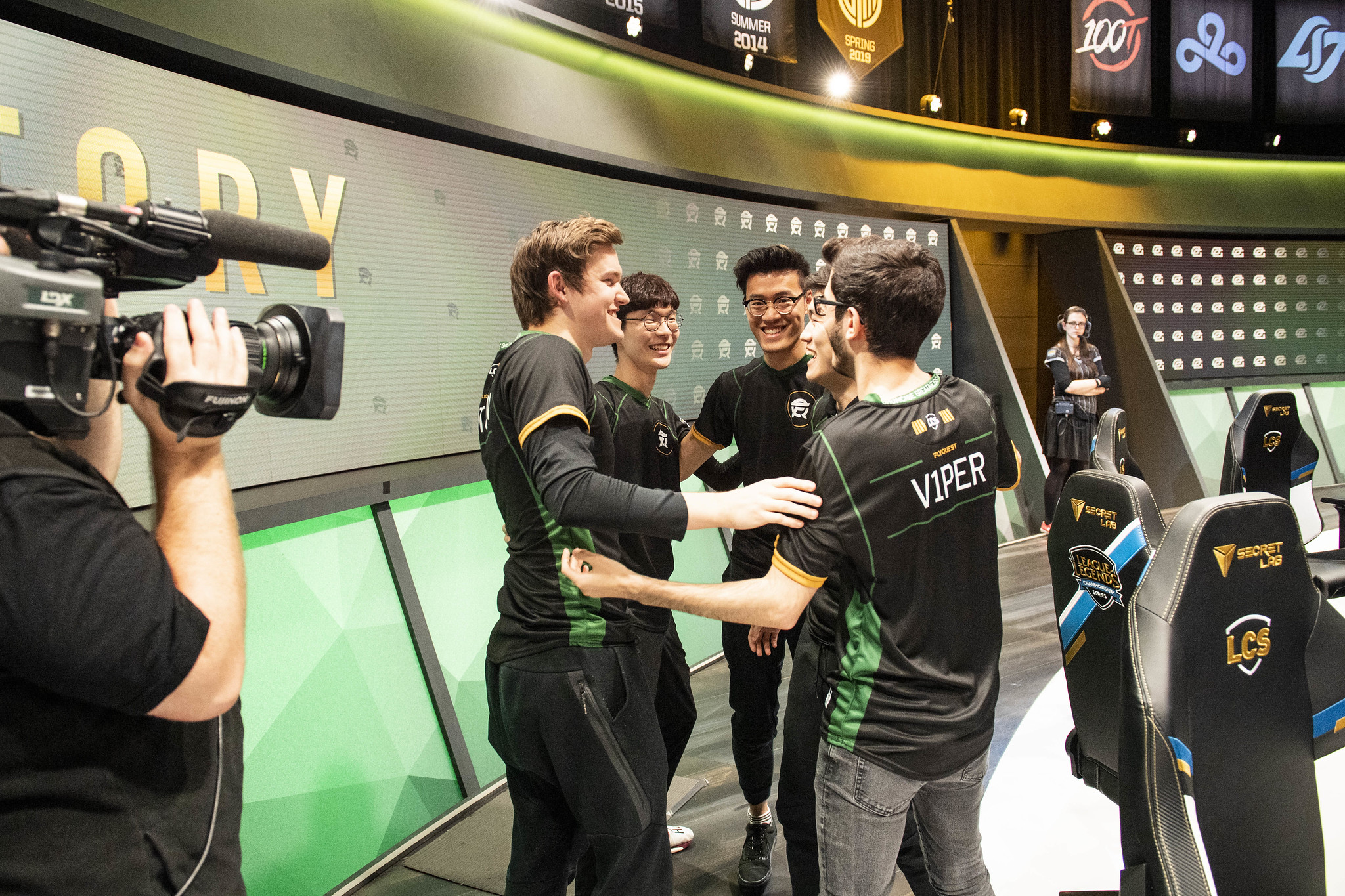 The second round of the 2020 LCS Summer Split playoffs kicked off today with a match between Cloud9 and FlyQuest. In a surprising turn of events, FlyQuest secured a 3-1 victory over the higher-seeded C9.

In addition to their chance to continue in the playoffs in the winners bracket, FlyQuest earned a spot in the 2020 League of Legends World Championship, a first for the organization.

In a commanding game one, FlyQuest set the pace of the entire match by showing C9 that they’d be relentless against their jungler, Blaber. While C9 were able to strike back and bring a bit of tempo back to their side with a win in game two, FlyQuest continued to pressure Zven and Blaber to snatch the next two games.

With absolute control over objectives, securing Dragon Soul, Elder Dragon, and Baron in two different games, FlyQuest showed that C9 still have to search for more answers to their recent weaknesses. FlyQuest’s mid laner and MVP candidate, PowerOfEvil, had a commanding performance to control most of the map, with carry picks like Azir and strong controlling picks like Malzahar.

While this loss is a sting for C9, their playoffs and Worlds dreams don’t end here. They can still claw their way back through the playoffs to secure a spot in Worlds in the losers bracket.

You can watch the second half for round two of the LCS playoffs when Team Liquid face off against Golden Guardians tomorrow, Aug. 21, at 3pm CT.