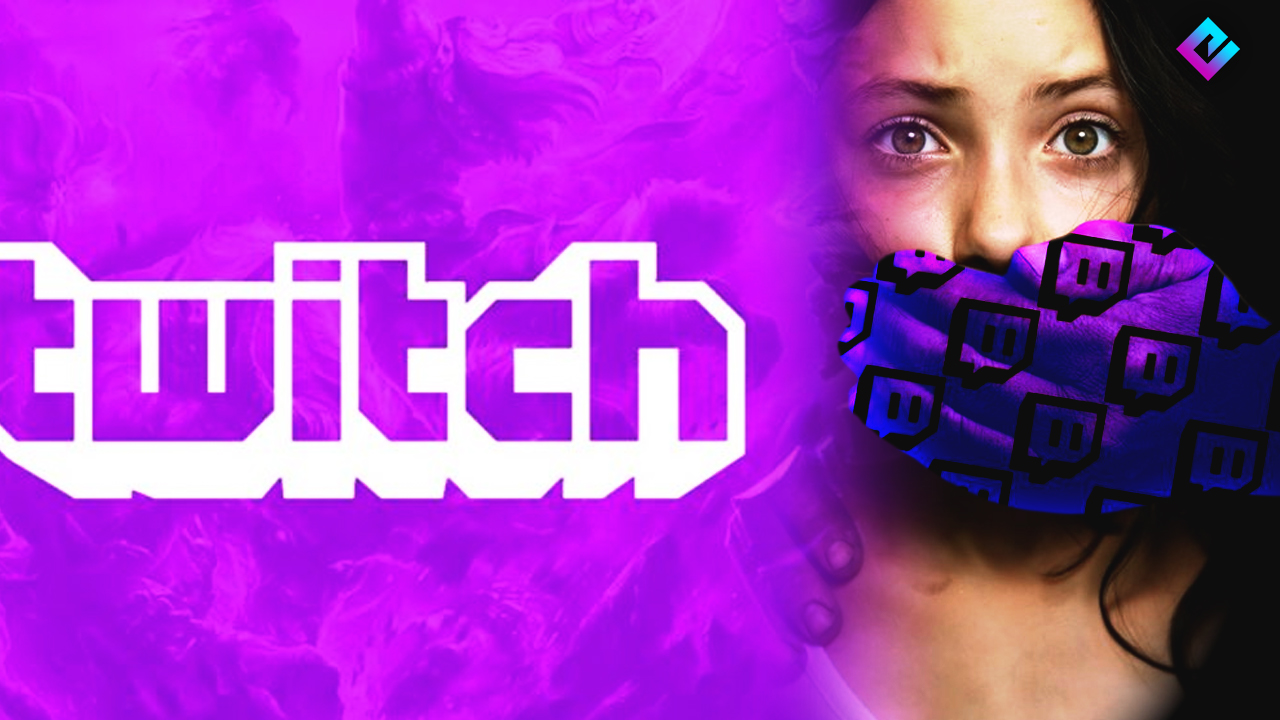 Ever wonder why your reports of sexist or racist streamers seldom go anywhere? It may be because allegations paint a similarly dark picture of the inside of Twitch HQ. It’s an unfortunate thing to have to discuss, but it’s out there. Ex-Twitch employees have alleged that a culture of harassment, sexism, and racism exists within the walls of Twitch HQ. This came out on Thursday, via GamesIndustry.biz. Allegedly, over a dozen current and former employees of the streaming giant came forward.

Why are we not surprised? Look at some of the other giant gaming companies right now. Last year, there was a class-action lawsuit brought against Riot Games for sexual harassment. There’s also a fairly recent discussion around the poor treatment of employees at Blizzard.

Twitch CEO Emmet Shear recently released an internal memo that appears to address some of the issues brought to light in these allegations, which says:

“We support people coming forward, commend their bravery in doing so, and know there are many others who have not. The gaming industry is not unlike others that have had to reckon with systemic sexism, racism, and abuse that rewards certain people and disadvantages — even harms — others. The status quo needs to change. This reckoning and industry-wide actions are overdue, and this is another issue that we, and the industry, need to address to create lasting and positive change.”

It’s really hard to believe that if even half of these allegations are true.

What do we know so far? One of the Twitch employees, under anonymity, spoke about the harassment they faced. They describe a world where the work environment was “as difficult to manage as the jobs they were being asked to perform on a daily basis”. They said:

“Twitch repeatedly swept accounts of harassment and abuse under the rug: sexual, verbal, physical abuse, and racism. And not just my own. It took place in the office. At events. In meetings and behind closed doors. It was rampant and unavoidable. We heard about it in the halls. We saw it at our desks. It was overt and part of the job.”

Who faced the worst of the harassment when it comes to Twitch employees? It’s probably a tie between women who stream on Twitch and the actual female employees. It apparently isn’t uncommon to hear women referred to as b*****s, and women who stream on Twitch as “boob streamers”. If that’s not enough to make you recoil, there are also accounts of physical assaults, sexism, and misogyny being incredibly commonplace.

We also hear that management engaged in this behavior too, and ignored accusations of these incidents. One of the Twitch employees said this about the harassment as it pertained to management:

“For me it was just shocking to see the higher-ups do it. I just assumed you hear these stories that it would just be…