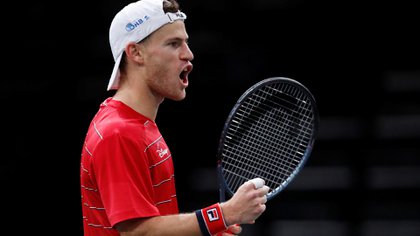 The tennis player’s team will compete in Valorant, Fortnite, FIFA 21 and League of Legends, among others (Photo: .)

Esports in Argentina continue to grow. During 2020, several national sports figures came to the scene, such as Sergio “Kun” Agüero, Fabricio Oberto and Guillermo Coria. These will now be joined by tennis player Diego Schwartzman, who announced that tomorrow he will present Stone Movistar, his new team, which will seek to compete in League of Legends, CSGO, Freefire, Valorant, Fortnite and FIFA 21.

The brand new team led by Schwartzman will have their official presentation tomorrow at 7:00 p.m. through their official Twitch channel, the platform where they will be based. As announced, this broadcast will feature the participation of many figures from the world of sports and entertainment, among whom is Delfina Pignatiello, the young Argentine swimmer who won gold medals at the 2019 Pan American Games.

The team leader, Diego Schwartzman, expressed his emotion with this arrival of Stone Movistar to the competitive scene: “I am very happy to lead such an important project, such as the creation of this team that combines traditional sports and esports. As a fanatic that I am, I am fulfilling a dream ”. 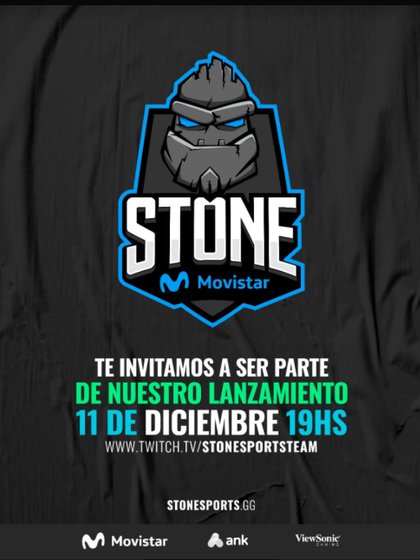 On the other hand, the organization explained that the players will have the support of a training and training academy that will be based at the Hacoaj Yacht Club. In this, the team members will be able to develop tactics, strategy, psychological resources and tools for the use of social networks, communication and teamwork.

In turn, from Stone Movistar they indicated that they will aim for the team members to have the support of their physical and sports development and healthy habits, at which time the mixture of traditional sports with esports is understood. Undoubtedly, the composition of all this work background shows the seriousness and commitment with which the brand new team aspires.

Regarding competitions, from Stone they indicated that they will be developed in the most famous competitive franchises: League of Legends, CSGO, Freefire, Valorant, Fortnite and FIFA 21. Thus, all security, you can see the team of “El Peque” competing more once over the next year. 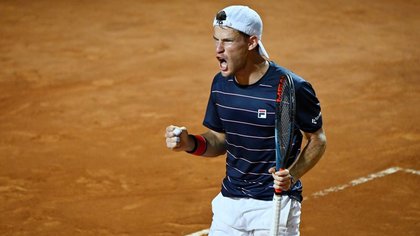 However, the arrival of Stone Movistar to the Argentine competitive scene only accentuates how moved the year was for this with the presentation, for example, of Krü, the team of “Kun” Agüero. The Manchester City striker formed an excellent FIFA team in the first instance, which is made up of Yago Fawaz, Valentín Mazzalupo, Brazilian Gustavo Nascimento and Matias Bonnano. The latter recently became the team’s first champion and, in turn, the best FIFA player in South America on PS4.

Another one who got into esports…