The League of Legends World Championships 2020 winners from the LCK, DAMWON Gaming has carried on their form in the KeSPA Cup 2020. Having qualified for the semi-finals after a perfect 4-0 score in the group stages, the world champions were definitely one of the favorites to win it all.

Here’s everything to know about the League of Legends KeSPA Cup 2020 Grand Final.

Game 1 from the Bo5 series 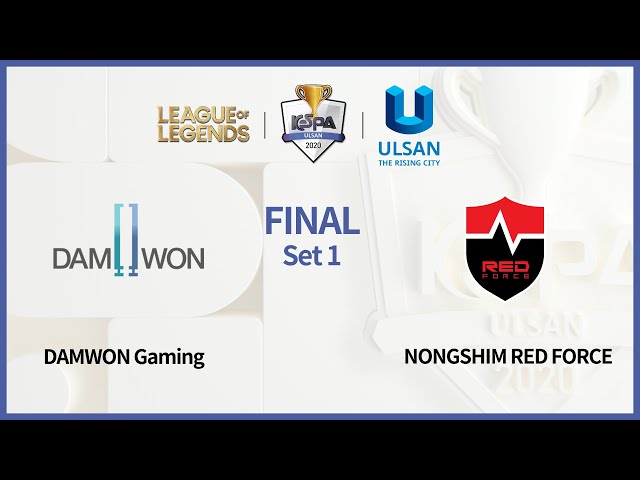 However, DAMWON Gaming were clearly the stronger team. With a final scoreline of 23-4, Nongshim Red Force didn’t look like they were in contention of winning at any point during the 29 minutes and 42 seconds duration of the match.

Game 2 from the Bo5 series 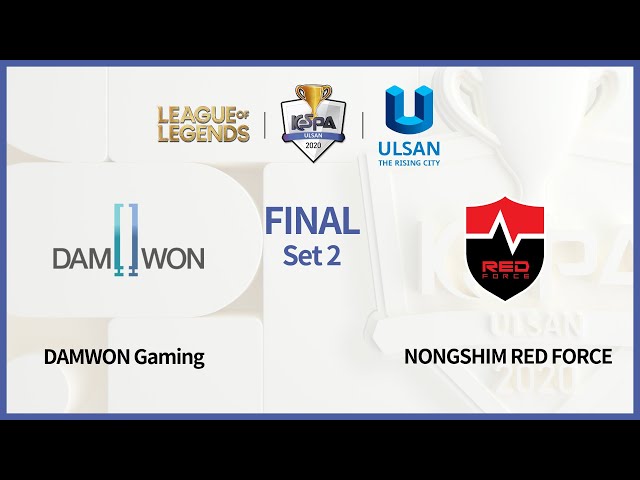 The second match of the series kicked-off with DAMWON Gaming drafting a lineup consisting of Ornn, Olaf, Syndra, Miss Fortune, and Galio against Nongshim Red Force’s draft of Gragas, Graves, Rumble, Kai’Sa, and Alistar. The second match ended at 29 minutes and 13 seconds on the timer.

Despite managing to take an early advantage combined with the first blood, Nongshim Red Force failed to capitalise in the match of League of Legends. DAMWON Gaming, on the other hand, came from behind to secure the second match of the series. With the final scoreline reading 18-7 in favour of DAMWON Gaming, the world champions stood one win away from claiming the championship.

Game 3 from the Bo5 series 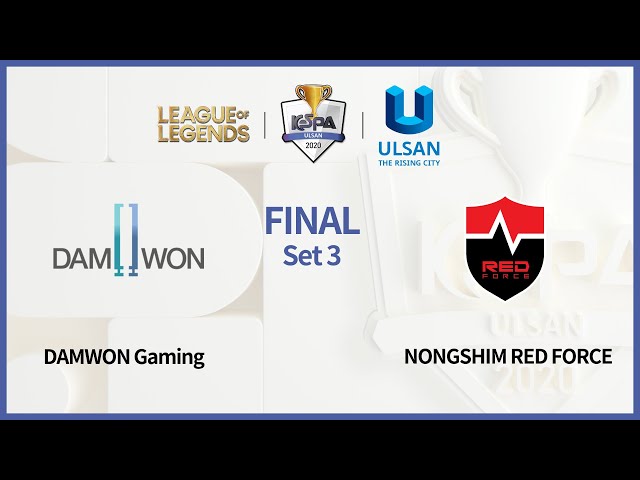 In a do-or-die situation, Nongshim Red Force went into the third match of the series with a draft of Gragas, Graves, Zoe, Yasuo, and Alistar. However,…