Black Ops Cold War has a split-screen feature that has been in many Call of Duty games before it. It’s fairly easy to start with the right accounts.

The first thing to note about the split-screen mode is it doesn’t work on PC. Unfortunately, the feature isn’t available, so players will need a console if they wish to play using a split-screen. So, with either an Xbox or a PlayStation, a game mode should be chosen.

There are of course three modes, which are Zombies, Multiplayer, and Campaign. Split-screen can only be used for two of these, as the campaign doesn’t support it. With the Season One updates on Black Ops Cold War, Zombies is supported with better stability, along with Multiplayer.

Once in the Multiplayer or Zombies menu, connect a second controller and press X or A. The second player can either use a guest account or sign in to an alternative account. If the goal is to play online, then the second player will need to have an account that also has a PlayStation Network subscription or Xbox Live.

Otherwise, signing into the second account without a subscription will simply mean that the players can only play a local version of the game. That may not be the best for Multiplayer, but it can still be a lot of fun for Zombies.

A final step is to decide on the screens. By default, split-screen is played with horizontal screens stacked on each other. If players would rather a vertical version of the screens,that can be changed in the settings within the graphics section. 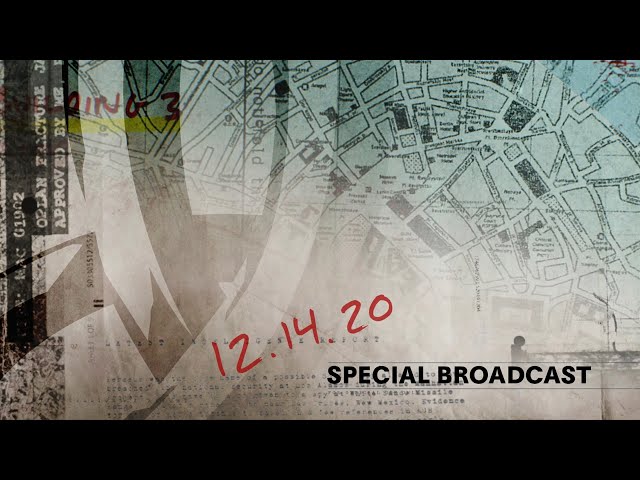 Now is the perfect time to be grinding out Call of Duty: Black Ops Cold War, whether that is through a split-screen or not. Season One for the game recently dropped, and it brought a load of new content to the game.

Of course, the first Battle Pass was brought to the game, which saves progress between three games; Modern Warfare, Warzone, and Black Ops Cold War. It contains all kinds of cosmetics and blueprints to earn, in a very similar format to the passes in Modern Warfare.

With the Black Ops Cold War Battle Pass comes new maps and weapons as well. The new maps are the fan-favorite Raid and Pines, which is based on a mall. There is also two new weapons which are the Groza and the Mac-10.