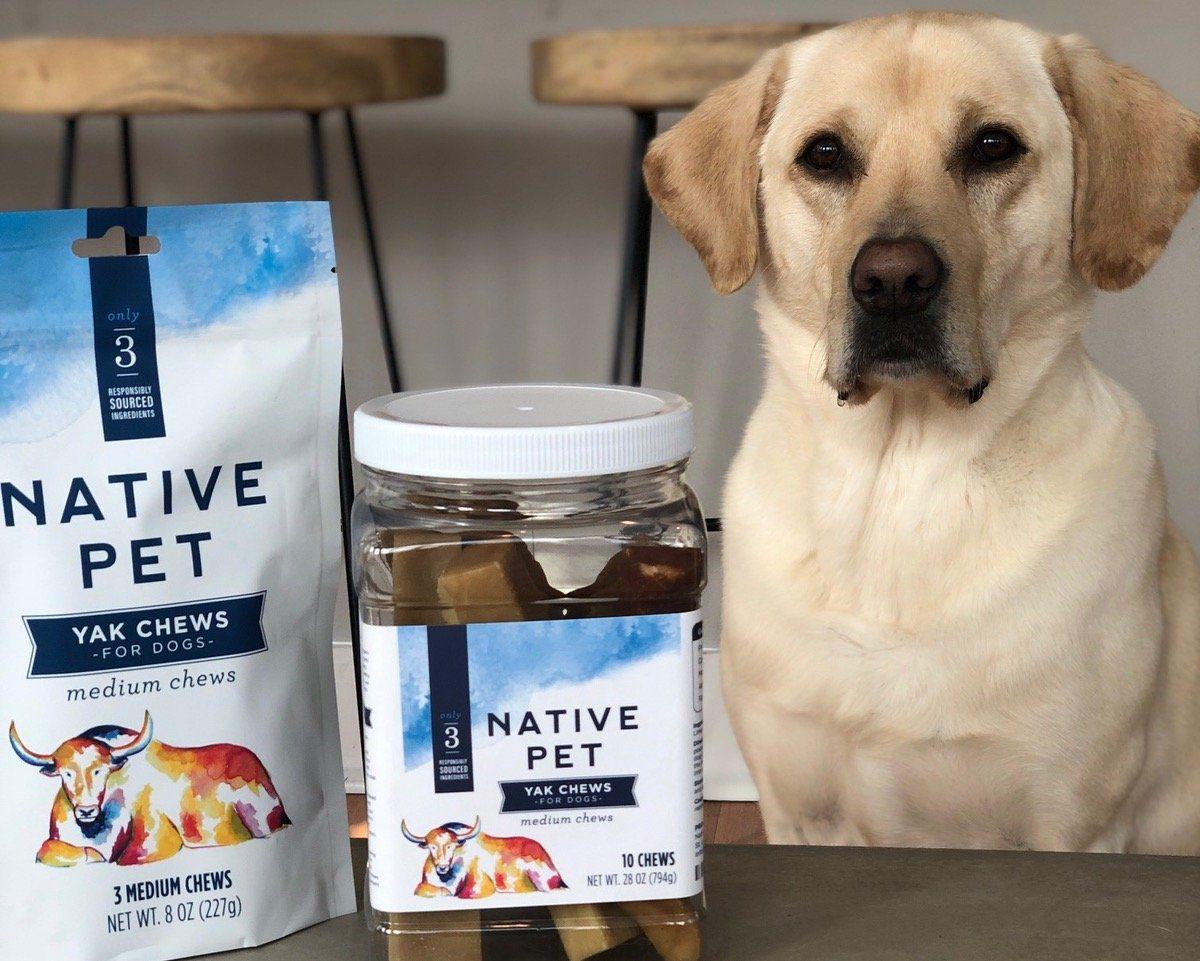 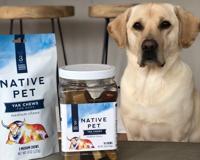 Barron and Schaefer of Native Pet develop and market clean label organic, all-natural pet supplements with no additives or no fillers to promote better health for pets. Their current product line of Yak Chews, Bone Broth, and Pumpkin Fiber are available at Amazon and through their website. Photos courtesy of Native Pet 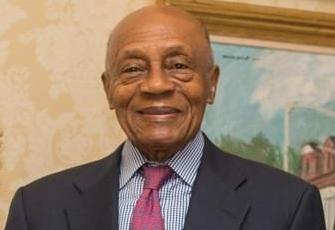 Eleven of the firms are already based in the St. Louis area, but eight are moving here from places such as Charlotte, Kansas City and San Francisco. As a condition of the grant, founders must move to St. Louis for at least a year.

Arch Grants usually presents the awards at a gala event, which was held online this year. Donald Suggs, publisher and executive editor of the St. Louis American, received the organization’s Entrepreneur Award.

The eight-year-old organization made a special effort this year to recogize companies developing geospatial technology. It promised to reserve at least five grants for geospatial companies, and said seven of this year’s winners fit into that sector.