A lot of people think that because ‘e-sports’ has the word sports in it, it refers to some kind of online sports-related event. This isn’t at all the case. In fact, e-sports is about as far as you can possibly get from sports.

However, e-sports and sports do have some things in common, such as teams, competitiveness, and prizes awarded to the winner of a match. If you are interested in trying out e-sports but first want to know how it differs from real sports, then this post’s got you covered. Here’s everything that you need to know.

The only real thing that sports and e-sports have in common is that they are usually bet on by the people that are watching them. Even players sometimes bet on the outcomes of the games that they are participating in. Most sports betting sites won’t offer e-sports betting, and vice versa. If you want to bet on actual sports, then you’re better off finding dedicated soccer gambling sites than e-sports betting sites. If you are an inexperienced gambler and don’t have a lot of knowledge about e-sports, then it’s a better idea to bet on actual sports than the outcome of e-sports matches, since they can be very difficult to predict. You need to know a lot about the players, teams, and the games being played before you can make effective bets. Sports betting sites, on the other hand, will present you with a list of odds and likely outcomes, making it easier to make sensible decisions.

E-sports is a shortened version of electronic sports and refers to the act of competitive video game playing. More often than not, e-sports games are shoot ‘em-ups or combat games, however, they are occasionally also sports games. Many of the world’s most prominent gaming influencers are e-sports professionals. If you ever see a gamer live-streaming them playing video games on Twitch, there’s a very strong chance that they also double as an e-sports player, mainly because it can be a very effective way of making money.

E-sports games are usually played as tournaments. With that said, sometimes teams challenge each other, and games are played one-on-one on the internet. More often than not though, tournaments are held in large venues, and thousands of people from all over the world come to attend. Video game conventions are the most common place for these tournaments to be held, though in the past dedicated e-sports tournaments have been held in venues, with no other events going on besides the actual match being played. Tournaments can attract hundreds of thousands of viewers when streamed online.

When e-sports tournaments are held, the venues are typically large halls, where screens can be erected and seats can be put down, so people can watch the games being played. When video game conventions are held, they are usually held inside stadiums or large event halls. This is because video game conventions are often visited by tens of thousands of people, so lots of room is needed. Compared to sports matches, however, e-sport and even video game convention attendance is minimal. Sports matches can attract hundreds of thousands of people for a single game, which is why such large venues are needed. 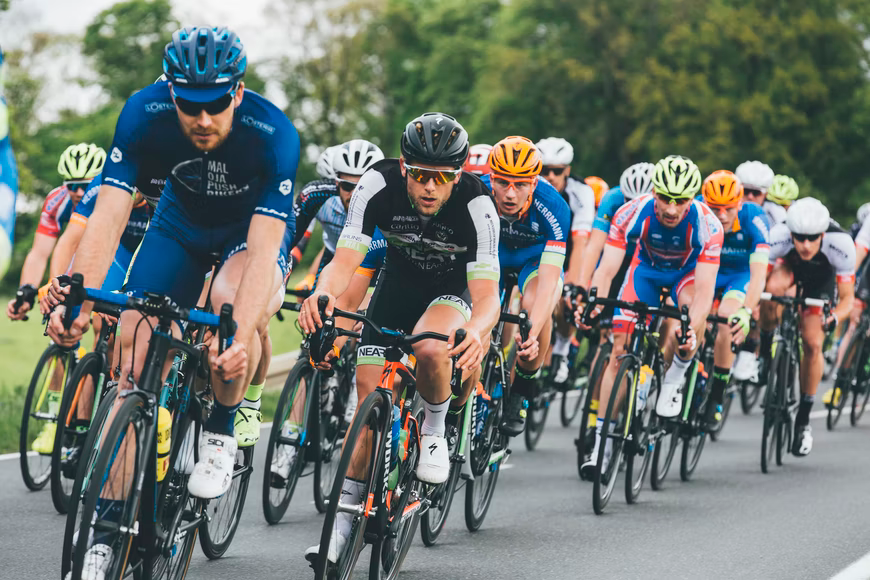 If you want to participate in e-sports, then you need to be a professional gamer. It’s a lot easier to become a professional gamer than it is a professional athlete, however, which is why so many young people interested in video games and with competitive streaks are turning to e-sports to make their fortunes. In order to play e-sports, you will need to find a team to play with. It is possible to play independently, although most people play as part of teams since it’s easier to participate in team-based tournaments that way. The gaming world’s best independent players often come together to form teams.

Finally, if you want to bet on e-sports, then you will need a dedicated e-sport betting site or will have to deal directly with a bookie. It’s usually a lot safer and easier to bet on actual sports since the sites used for sports betting are often regulated by financial conduct authorities. If you are going to bet on e-sports, then make sure that you find a genuine site or bookie with lots of experience, and most importantly of all, good online reviews. A site’s reviews can tell you a lot about what it’s like to do business with it.

E-sports shouldn’t be confused with actual sports. It is possible to bet on both, but they are two different industries. E-sports is a lot of fun to watch and participate in, so if you want to make some money and have fun, then give it a go.

We are heading into the craziest LoL off-season to date