Agility heroes are getting a boost to their gameplay in the 7.31d update for Dota 2.

Dota 2 has taken strategy games to a whole new level. 2022 has been an exciting year for Dota 2 players, and the latest 7.31d update for the game promises to make it even more enjoyable for its online community. Millions of Dota 2 players all over the world have learned to use tactics based on the recent changes made to the game. Take a look at the top 10 agility heroes that can help you win matches in 7.31d.

Razor is one of the oldest heroes of Dota 2. The Lightning Revenant is an agility hero that strikes fear into his enemies. He has a versatile set of skills that makes him a strong choice for taking the mid-lane.

The Crimson Guard, an item that can protect Razor and his team from incoming attacks, has received a major improvement in 7.31d. Razor now has a 60% chance to block 75 damage from melee heroes and 50 damage from ranged heroes. It makes him all the more durable against melee heroes, such as Beast Master and Chaos Knight, who can stun their opponents and deal fatal blows. 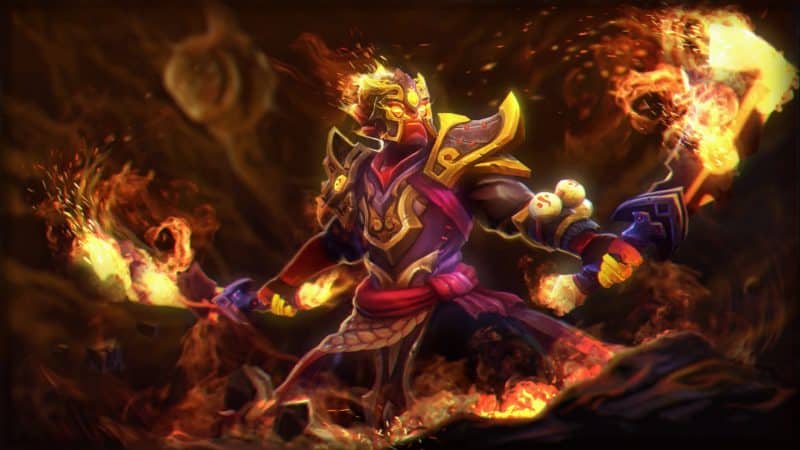 Ember Spirit is the embodiment of fire. His blades are burning with flames that can cut through the toughest of enemies. Searing Chains and Sleight of Fist are skills that are super effective at punishing enemies within the first 5 minutes of the game. His base strength has been increased in 7.31d, making it easier for Ember Spirit to tank attacks and take out towers without flinching during the early game.

The boosted HP of Ember Spirit can encourage Dota 2 players to ambush their enemies with their allies while picking up the first bounty of the game. Searing Chains can hold enemy heroes in place for 1.5 seconds, giving your team plenty of time to Hook them using Pudge or land a 5-second stun with a Sacred Arrow from Mirana. 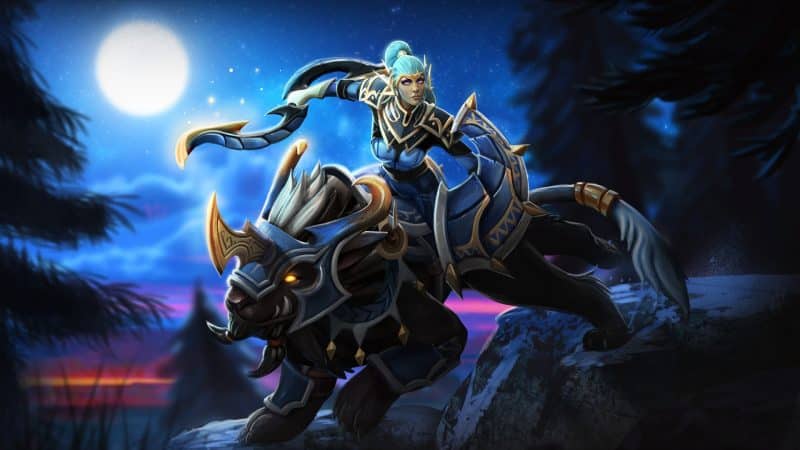 Luna is a dominating hero known for her speed and agility. The fearsome warrior of the night can ride into team fights on her trusted mount and kill enemies within seconds. She has well-balanced skills that allow her to deal massive amounts of physical and magical damage in battle. Faceless Void can be an unstoppable agility hero in Dota 2. Known for being able to backtrack attacks and spells before you can even blink, Faceless Void can smash his opponents to their death with his formidable melee attacks.

Time Walk allows players to quickly move in and out of battle without getting hit. Buying an Aghanim’s Scepter for Faceless Void can deal 100 damage to all enemy heroes in his immediate surroundings and apply an instant Time Lock after using Time Walk. The latest 7.31d update has increased the radius of Time Walk, providing a comfortable method to enter into team fights and escape when in danger. 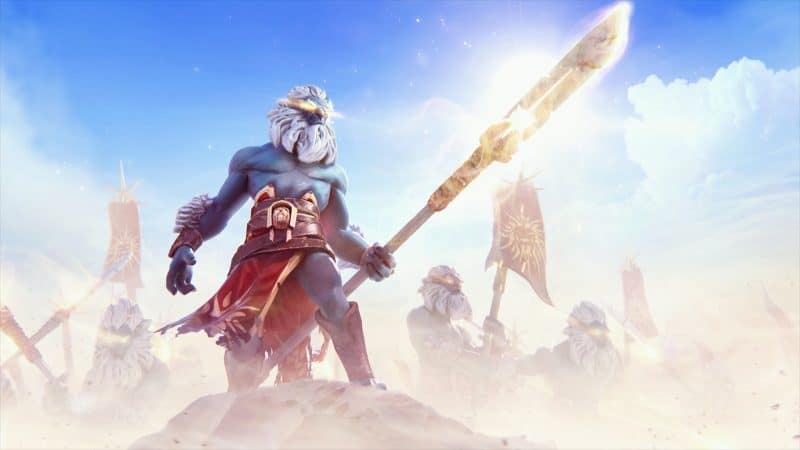 Phantom Lancer is a carry hero who can nuke his opponents with Spirit Lance. The elusive hero is hard to target in battle as he can multiple by creating several illusions of himself. His ability Doppelganger can be used to trick his enemies and evade incoming spells. Pro Dota 2 players and esports enthusiasts use Doppelganger to frustrate enemies like Sven and Sniper by making them miss Storm Hammer and Assassinate.

The 7.31d update has reduced the cooldown on Doppelganger from 25 seconds to 19 seconds, giving players adequate time to plan their exit from dire situations. The latest patch for Dota 2 has also increased the damage of Juxtapose from 5% to 8%. You can gain the additional damage for Juxtapose at level 20. Riki is a stealthy hero who can walk into enemy territories without being noticed. Most people pick Riki to scout the forests for any unsuspecting heroes with low health for easy kills. Getting a Diffusal Blade for the Stealth Assassin can prove to be an impeccable strategy to slow down and slay opponents.

People can use Blink Strike to get the better of their enemies and inhibit them with a Diffusal blade for a truly breathtaking kill. If you’re faced with more than one enemy hero, use Smoke Screen and Tricks of the Trade to deal damage unscathed. Many players will be glad to discover that the 7.31d update has reduced the cooldown of Tricks of the Trade from 21 seconds to 18 seconds. 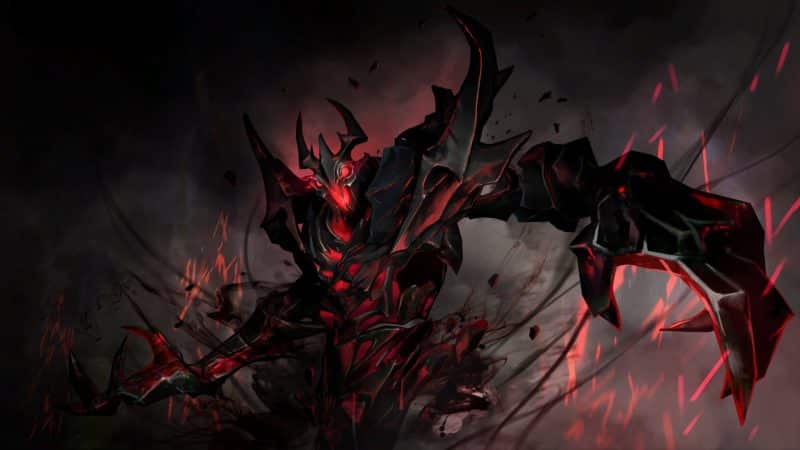 Shadow Fiend is a menacing hero and an unrelenting carry. The agility hero has a dark presence that can scare his enemies and drastically reduce their armor. Purchasing items, such as a Magic Wand and a Bottle, can give Shadow Fiend the resources he needs to pull off killing sprees in style.

Getting last hits on creeps and enemy heroes can grant Shadow Fiend an additional 140 damage through Necromastery. He can use the souls of his fallen enemies to send heroes running back to their base with his ultimate ability, Requiem of Souls. The fear time of Requiem of Souls has been increased from 2.4 seconds to 2.7 seconds in the 7.31d update. 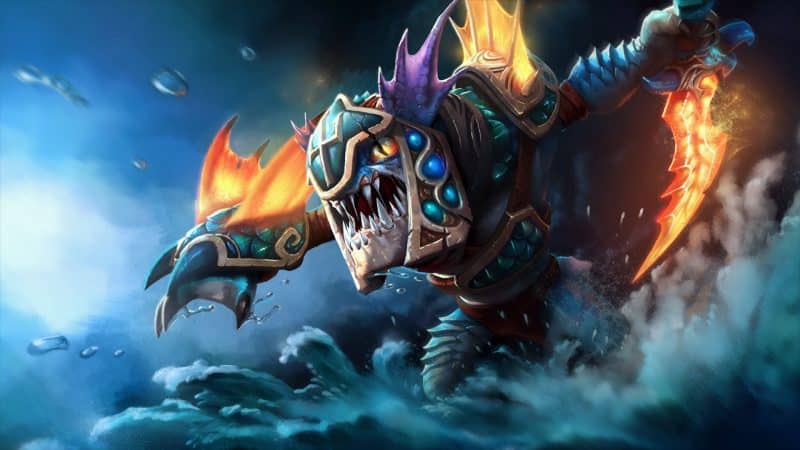 Slark is a creature from the depths of darkness. He is an agility hero who can strip his enemies of their attributes with every successive strike. Essence Shift lets Slark steal the life force out of his enemies and strengthens his own attributes for over a minute.

The 7.31d update has increased Slark’s base damage, making it a breeze to get the last hits in the lane. It has also increased the duration of Essence Shift. Slark can equip a Butterfly to gain 35 additional agility as a bonus with the latest patch. 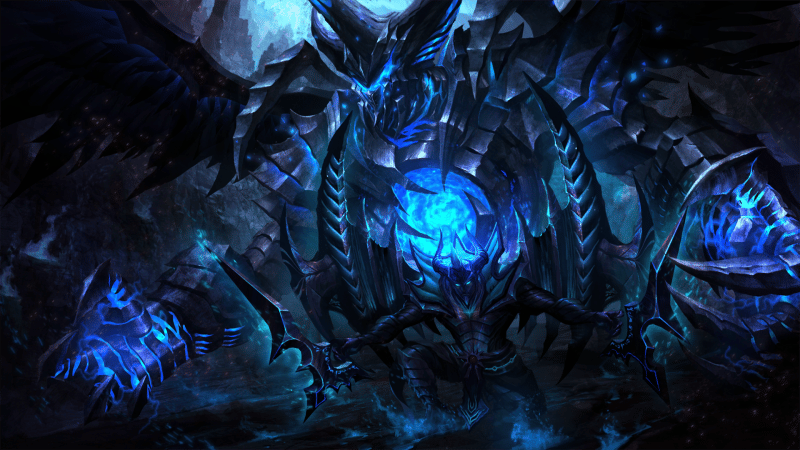 Terrorblade is a force to be reckoned with in Dota 2. He can turn the strength of his enemies against them by using Reflection. The spell can be cast on a radius of 500 and creates indestructible illusions of enemies that deal full damage for up to 7 seconds.

He can use Conjure Image to create illusions of himself that deal 70% of his damage to his opponents. Metamorphosis is a terrorizing ability that grants Terrorblade ranged attacks. The attack damage from Metamorphosis has been doubled from 15 to 30 in the 7.31d update. 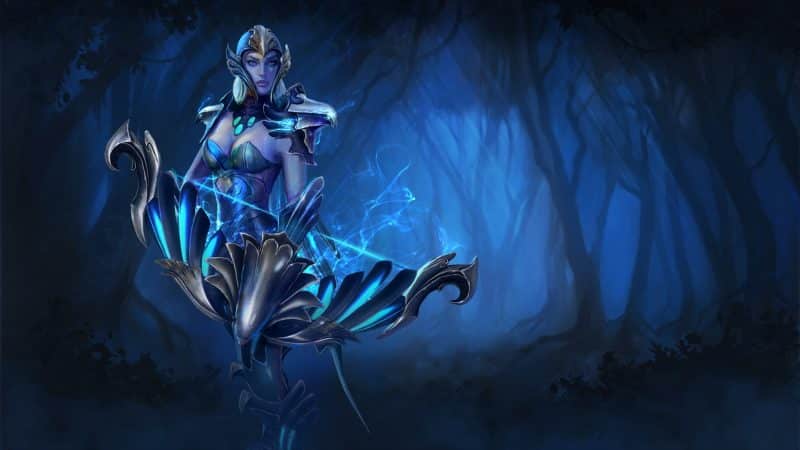 Drow Ranger is a trained archer. Her ranged attacks are capable of bringing her enemies to a grinding halt. The arrows from her quiver are tipped with ice and can slow her opponents with each hit. Her Frost Arrows can be used with Multishot to wipe off waves of enemy creeps at once.

The 7.31d update has increased the total number of Multishot waves to 6. Get her a Daedalus to annihilate up to 3-4 enemies without breaking a sweat. Her ultimate ability, Marksmanship, is a testament to her unmistakable accuracy and precision in battle.

At which point does LoL Worlds ’22 become more predictable?