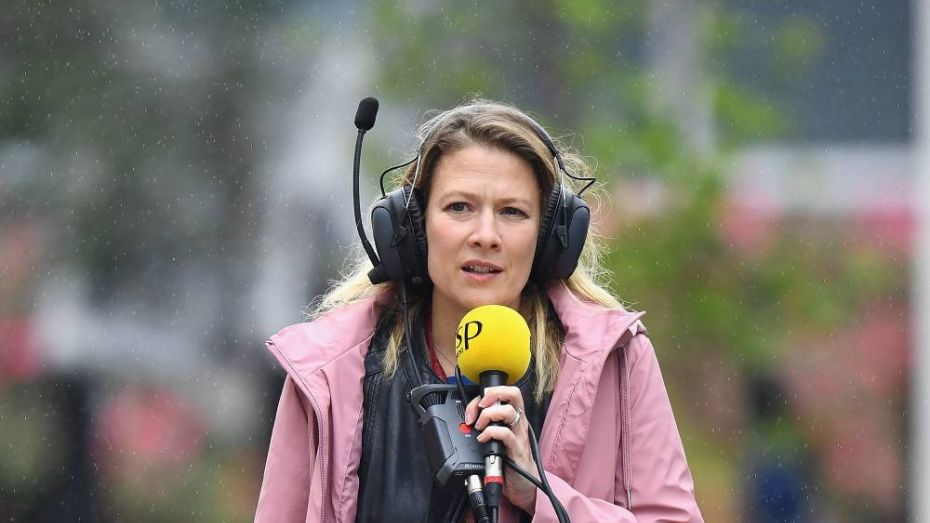 Netflix released the third season of its Formula One ‘Drive to Survive’ series on 19th March 2021. The show has been hailed as a marketing “silver bullet” by Adam Crothers, Formula One’s head of digital media rights, and there is no doubt that it has already had a major impact for the series.

Drive to Survive is a documentary-style show that follows Formula One and its teams over the course of a season. The nature of the series allows fans to get a never-before-seen glimpse into the paddock and the inner workings of the championship. Rivalries, friendships and characters emerge that viewers might not see on track from following the traditional broadcast format. Speaking at the SportsPro Fan Conference in 2019, Box2Box Film Productions, the creators of the series, explained that they strived for honesty and openness, wanting to show the human side of a sport that can at times appear robotic and mechanical from the outside.

The creation and success of Drive to Survive is symptomatic of series owner Liberty Media’s implementation of a robust digital strategy as part of its attempts to engage with younger audiences. Sitting alongside other projects such as Formula One’s ‘We Race as One’ initiative and last year’s Virtual Grand Prix esports series, Drive to Survive has driven audience engagement and ushered in a whole new group of potential fans. In fact, a recent study published by Nielsen even cited the docuseries as a key reason for the sport’s increasing popularity among those aged between 16 and 35, who accounted for 77 per cent of Formula One’s audience growth in 2020.

As motorsport presenter and journalist Jennie Gow tells the BlackBook, it is essential to Formula One’s long-term future that it appeals to that younger audience.

“It’s perfect, [it] couldn’t have come at a better time,” she says.

“You just look at what Liberty [Media] are trying to achieve – it’s going to be a very slow process to turn around the format of Formula One from what it was, looking at big old cars going round in circles, which was spectacular, but it has very little [to do] with what kids growing up now understand the world of transportation to be.”

Outside of traditional racing fans, Gow notes that Drive to Survive has engaged a whole new set of people who might not have given Formula One a second thought in the past.

“It’s really exciting that it’s engaging with a whole new type of person, and yes, they’re not going to be motorsport purists, but it doesn’t matter,” says Gow, who currently presents and reports on Formula One for the BBC. “As long as people are engaging with the sport, that’s the be all and end all of it. It will survive because of it.”

The interest in the…

What is Free to Play, the Dota 2 documentary on Netflix?

Tiger Woods documentary: ‘He’s not going to like this sh*t at all’