DAMWON Kia clean-swept Gen.G to win 3-0 in the LCK Spring 2021 final and confirmed their ticket to the Mid-Season Invitational, scheduled to be held in Iceland.

DAMWON started their final clash against Gen.G in their usual aggressive approach and won the first game with complete dominance. However, Gen.G looked sharp right from the start of the second game and produced a steady comeback.

Just when fans started predicting a 1-1 scoreline, DAMWON hit back with a Heo “ShowMaker” Su masterclass. They came from behind to win the second game as well, making the scoreline 2-0.

Gen.G. could not return to the tie and the 2020 World Champions comfortably won LCK‘s final game to clinch their first regional Spring title.

Here’s a recap of the Grand Final. 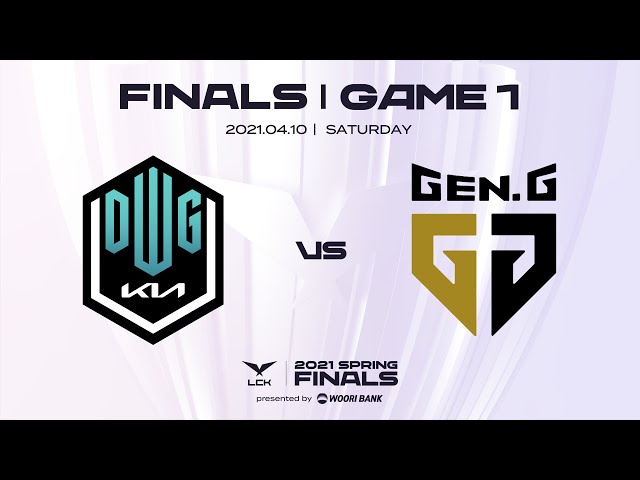 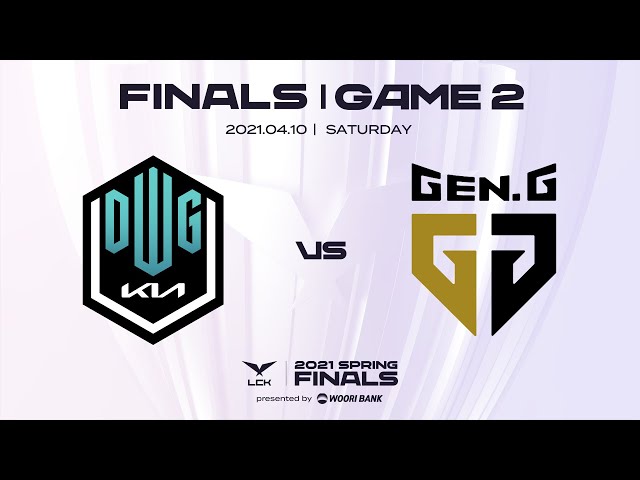 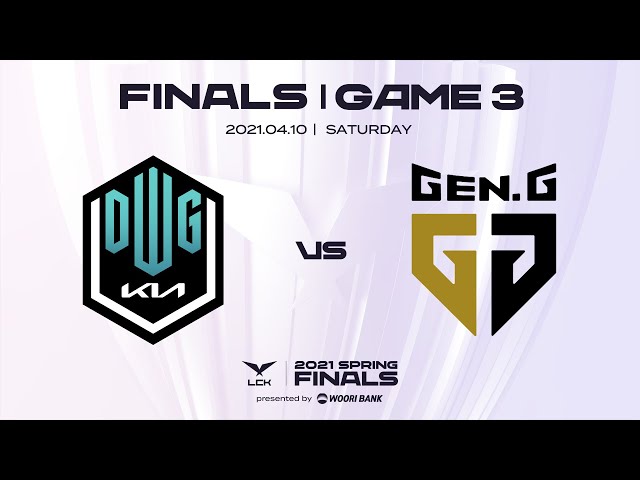 DAMWON Kia’s bot-support duo were the stars of their first game victory. Jang “Ghost” Yong-jun and Cho “BeryL” Geon-hee performed phenomenally with their Senna and Heimerdinger, and pushed the bot lane continuously.

Kim “Khan” Dong-ha played a crucial role by engaging his Sion in the teamfights helping out Senna and Heimerdinger to follow up strategically. DWG Kia successfully trapped the key ADCs of Gen.G and finished off game one within 35 minutes.

Game 2 was a 48-minute marathon between the two South Korean heavyweights. Fans predicted a comeback from Gen.G after their dominating start but were ultimately denied as DWG Kia closed down the second game with brilliant strategic team-play.

Gen.G’s bot laner Park ” Ruler ” Jae-hyuk ran riot with his Tristana in the first 20 minutes of the game, managing to clinch the highest number of kills in the clash. Ruler also secured an individual record, becoming the 7th player to reach 1500 kills in LCK.

However, even after a shaky start, DWG managed to stay firm and came back strongly after a classic display of individual brilliance from Showmaker. DWK Kia’s Ghost also outclassed Ruler with his Xayah in the last 15 minutes and came out victorious.

Game 3 turned out to be one-sided, as DWG managed to win it comfortably within just 27 minutes. DWG Kia’s star jungler, Kim ” Canyon ” Geon-bu’s inch-perfect ganks with Udyr lifted the tempo of their game from the very beginning.

DAMWON Kia kept their lead throughout, winning all successive teamfights, before eventually taking down the drakes and the baron. Gen.G seemed to be clueless, and it was just a matter of time before DWG KIA closed out the game, and captured their first League of Legends LCK Spring Split title. Veteran…