New documentary takes you inside the burgeoning Esports world in Vancouver

Competing in Vancouver’s Esports scene is more than just fun and games, according to a new documentary being released next week.

Smash Forward: Growing The Vancouver Esports Scene is removing the veil to show you how the Esports scene is growing in the city, and will be showcasing the hard work, mental preparation and struggles that go into competing in the Pacific Northwest.

Director and Producer of Smash Forward Melissa Dex Guzman told Daily Hive Vancouver that she remembers the scene before the term ‘Esports’ was even coined, “Playdium was at Metrotown and it was still an institution kind of underground for quite a while, but a lot of these things start in people’s houses.” 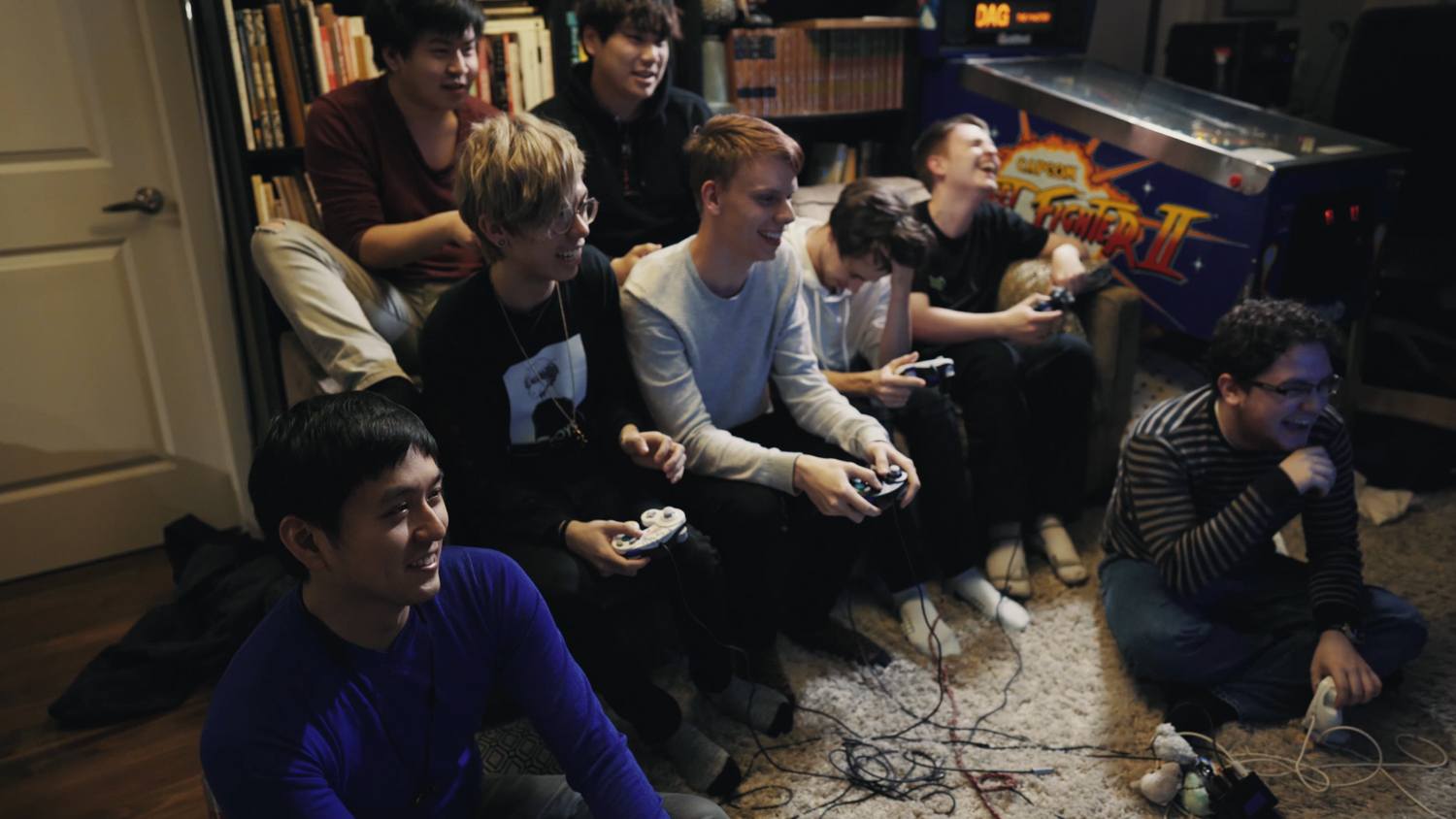 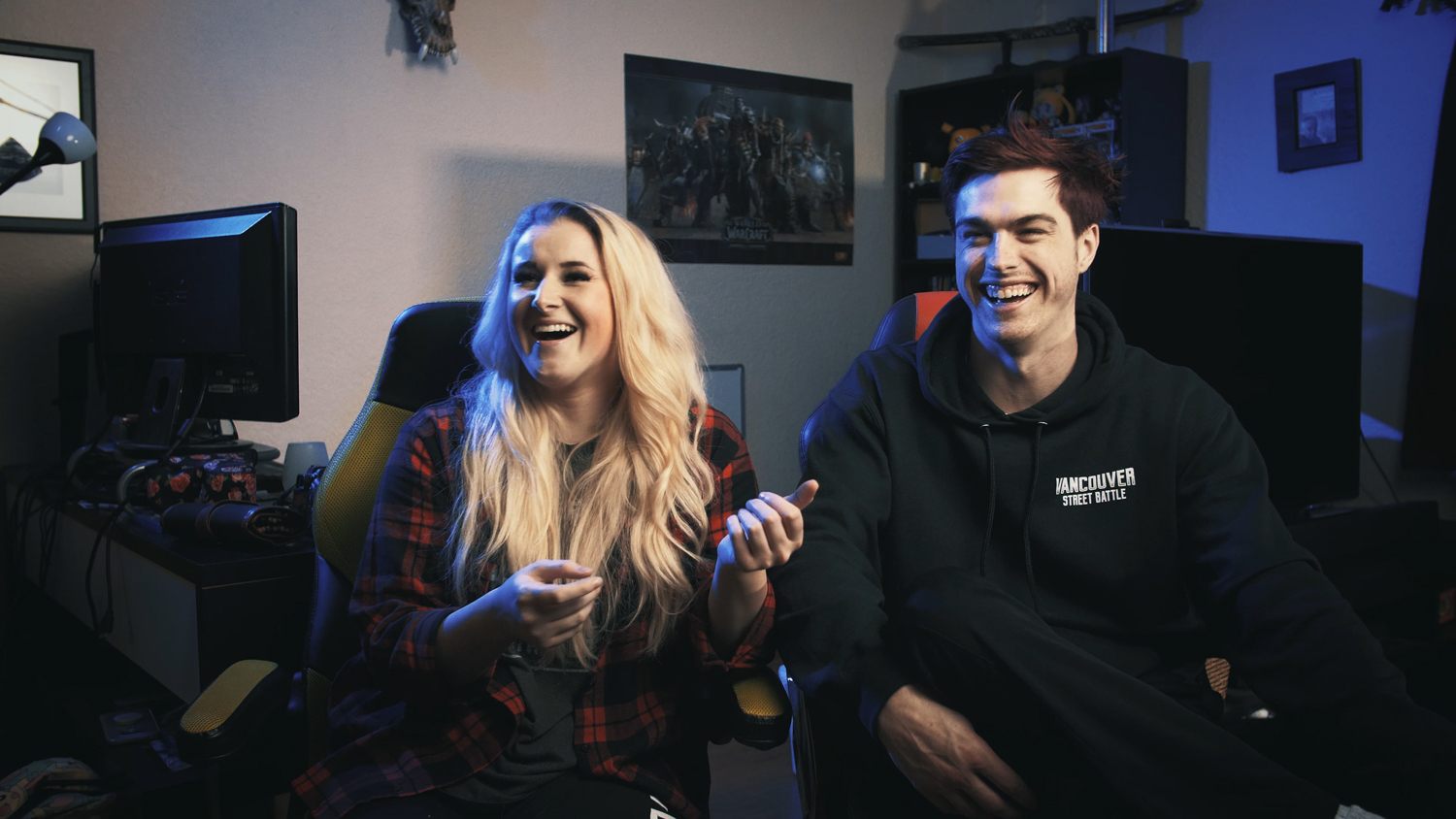 Dex Guzman said the documentary takes you inside a pro-gamer’s house where competitors train all day.

“This is still the same scene that happened in the late 90’s, early 2000’s, but it’s just more prominent so, you know, like it’s kind have been adopted by the collegiate and university scene, you know we’ve got UBC Esports, SFU Esports and, you know, they’re kind’ve growing more of a hub for all of these smaller groups of people to just come together, show off their skills, and even network and make friends.”

Across the Lower Mainland, many tournaments take place in arenas located in Richmond and Vancouver.

“Esports can also encompass mobile gaming, it can encompass PC gaming, so in Smash Forward in particular it’s a lot of in-person events, so rather than kind’ve being in a land or like two separated teams of computers, they’re actually sitting side by side with each other which is really awesome because what it helps with for that it helps with good sportsmanship,” said Dex Guzman.

She said before players enter tournaments, a lot of them have their own rituals that can include just listening to music or taking a walk before they go in. 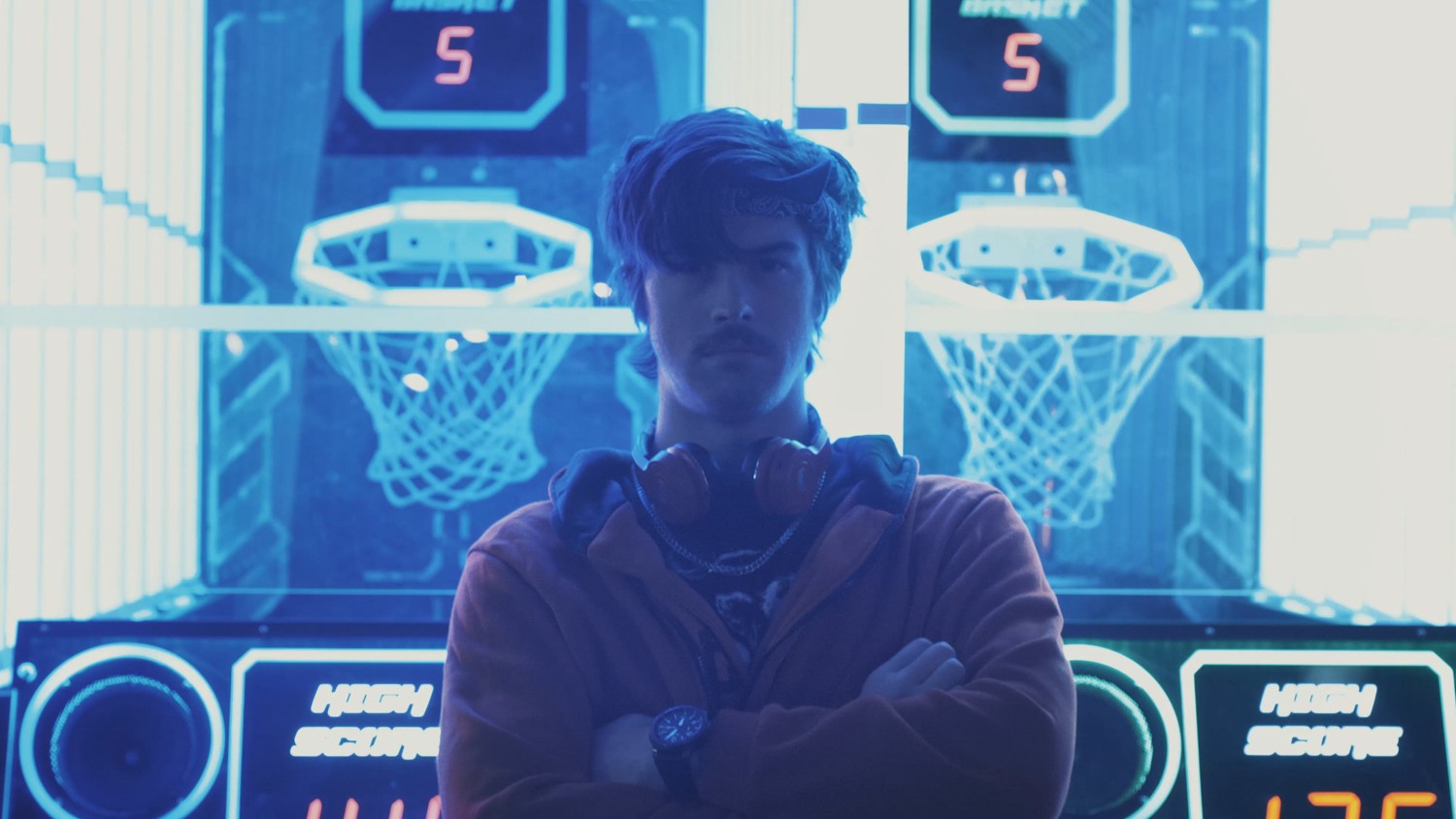 Dex Guzman said the great thing about gaming is that it’s open to everyone, “it’s more of a mental exercise because, you know, you’re computing these inputs and then you’re outputting them with your hands, the controllers, you know, I have even seen some disabled competitors in the States, you know, they’re not able to use their hands so sometimes they actually use their feet or their face, like it’s really interesting that you know it enables people to kind of enjoy this competitive gaming scene without having to necessarily need these very high physical requirements.”

One reason Dex Guzman said she wanted to create Smash Forward is to “to honour the grassroots, the hard work, the spirit of sportsmanship before it gets too big here because people are going to know about Esports very soon.”

Excel Esports Gets Into Valorant With Davidp Signing

When To Freeze, Slow Push And Fast Push

When To Freeze, Slow Push And Fast Push