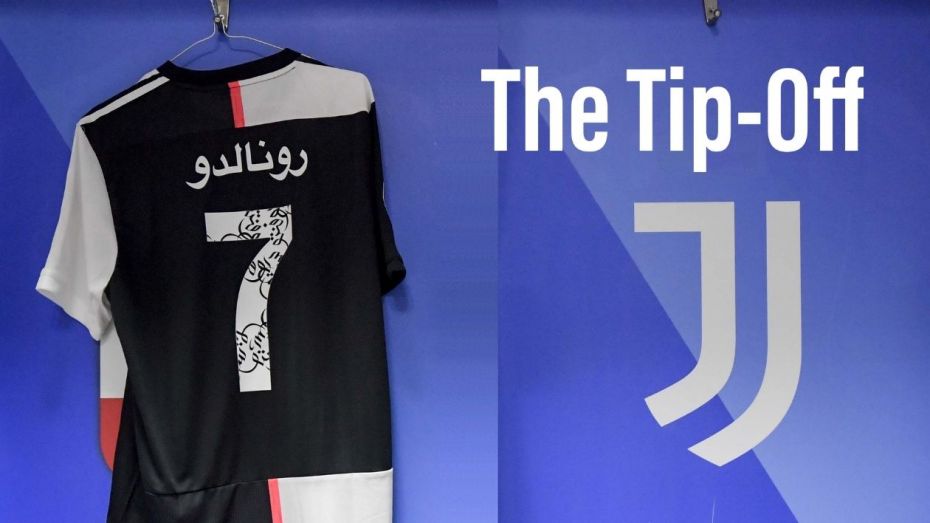 After that partnership with Asian ecommerce platform Shopee, it was fair to ask if there was anything that Cristiano Ronaldo would not endorse.

Of course, that is slightly unfair given you rarely hear about the deals that get turned down. This, however, is one of those rare occasions, with The Telegraph reporting that the Juventus star has declined a lucrative offer from the Saudi Arabia tourism authority worth €6 million (US$7.28 million) annually.

Ronaldo ranked second in SportsPro’s 50 Most Marketable Athletes list last year and, according to Forbes, boasts a commercial portfolio worth US$45 million annually. While he will dance to the tune of cheesy jingles, it appears he will not do the same for the House of Saud, with its associated charge sheet of human rights abuse, persecution of women and war crimes in Yemen.

According to The Telegraph, Lionel Messi has also been approached by the kingdom and while it has not been confirmed whether he will sign, what is clear is that Saudi Arabia sees sport as a way to present a friendly face to the outside world. The country has hosted the respective ‘Super Cups’ of Italy and Spain’s top soccer leagues, Formula E races, a heavyweight boxing world title fight, and is soon to stage a Formula One Grand Prix, among other international events.

Ernesto Valverde, then-Barcelona head coach, said of the Spanish Football Federation’s (RFEF) Saudi mini-tournament last year: “We are here because of the money”. Is it too much to hope that Ronaldo’s decision might lead others to ignore the zeroes on the pay cheque?

Appointment of the week

Statement of the week

Beth Paretta, owner of IndyCar’s newest team, on her ambitions for the Indy 500 race. Paretta has installed five-time Indy 500 starter Simona de Silvestro as the team’s lead driver and is looking to appoint as many female engineers, strategists and crew as possible for the race in May.

Hanging up the headset

Whether esports qualifies as a sport or not, no one can deny that elite video gamers are susceptible to the same kind of wince-inducing, career-ending injuries that befall professional athletes.

Not convinced? Just ask Thomas Paparatto, a 25-year-old Call of Duty player, known to his fans as ZooMaa, who announced last week that a recurring thumb and wrist issue has forced him into early retirement. Best known for a four-year stint with Faze Clan, the American gamer has earned more than US$387,000 from 87 tournaments, according to the Esports Earnings website, running out as champion at 23 competitions.

According to The Nation’s Sara Luterman, Republican congressman Madison…

World of Warcraft’s community is grappling with allegations of widespread