THE PEOPLE’S ADVENTURE GAME KOSMOKRATS IS OUT TOMORROW

Comrade, are you ready to join the leaders of the space race? 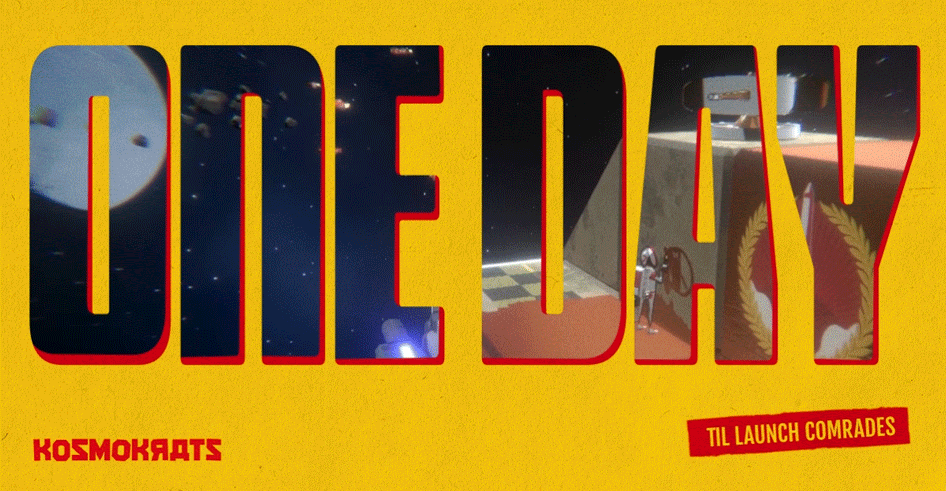 Publisher Modern Wolf and developer Pixel Delusion are delighted to announce that the best zero-gravity utopia building comedy adventure game Kosmokrats is out now for PC on Steam and Humble. Kosmokrats, narrated by beloved Hollywood actor Bill Nighy, follows the story of a humble potato peeler whose duties are suddenly upgraded to ‘comrade drone pilot’ to begin assembling and building space stations in a series of construction solving missions. Be careful not to crush too many cosmonauts or to destroy the all-important potato resources, or Drone Pilot Supervisor Boris will never finish his paperwork…