Esports Entertainment Group has acquired Helix eSports and GGCircuit for $43 million in its quest to become an esports powerhouse.

The publicly traded company is amassing a number of properties related to esports, but it is doing so with a unique approach by combining games, esports tournaments, and gambling. Other companies such as Vindex and GG Group are making big investments in esports as well, but none have amassed as large a collection of assets as Esports Entertainment Group, said CEO Grant Johnson said in an interview with GamesBeat.

Ultimately, Esports Entertainment Group expects esports to become as big as traditional sports. That’s why Grant Johnson believes that sports team owners such as Robert Kraft, Mark Cuban, Jerry Jones, and Harris Blitzer Sports Entertainment have all made esports investments. Institutional investors are bullish, and that’s why investors are pouring a billion dollars a year into esports.

“The large, smart sporting empires are investing hundreds of millions of dollars into esports. Esports has gone mainstream,” Grant Johnson said. “Two years ago, if somebody said that esports tournaments are going to be broadcast on TV, you would have gotten a lot of eye-rolling. But that is what COVID has brought.”

He said the new acquisitions will make the company into the most diversified esports entertainment company. With the deals, the company is bringing together an esports enterprise software business, an esports analytics platform, and a player-vs.-player skill-based wagering platform. Those businesses will be coupled with Esports Entertainment Group’s overseas gambling business for esports betting.

With the acquisition of Helix eSports, Esports Entertainment is also picking up Helix’s division, Genji Analytics, which produces esports data.

“We’re acquiring three operating entities — GGCircuits, Helix eSports, and Genji Analytics,” said Grant Johnson. “It’s going to be transformative for us. This will give us multiple different revenue streams. We’re the only esports gambling company licensed on NASDAQ.” 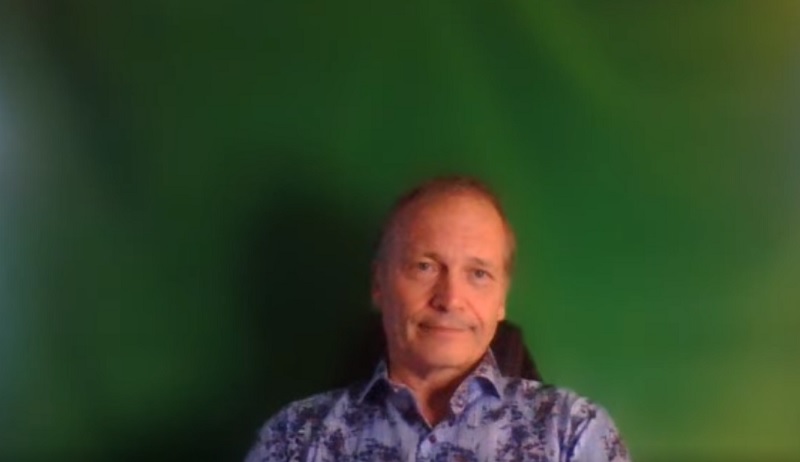 Above: Grant Johnson is CEO of Esports Entertainment Group.

Publicly traded Esports Entertainment Group is based in Malta. The company said it is raising its guidance for the fiscal year 2022 ending June 30, 2022, from $25 million in revenues to $42 million.

Esports Entertainment Group is focusing on esports and gamers who are over 18. It has a license to conduct online gambling globally via licenses in the United Kingdom, Ireland, Malta, and Curacao. It offers fantasy and pools betting on esports at the site Vie.gg. The company has about $90 million in the bank, and it has a market value of about $57 million.

“The acquisitions give us technology platforms that are potentially synergistic to what we’re doing,” Grant Johnson said….

“The vast majority of eSports is free from corruption”

“The vast majority of eSports is free from corruption”