The GTA franchise is home to some of the best mods in gaming history. The GTA modding community has been able to put out some truly game-changing mods over the years.

One of the favourite titles of the modding community has been GTA San Andreas, and players have continued to develop mods for the game even 16 years after its launch. It is truly a testament to the staying power and timeless nature of the GTA franchise and San Andreas in particular.

To many in the fanbase, San Andreas presented one of the best virtual playgrounds in the history of gaming that was ripe for modding. Thus, players have been able to create some truly quality mods over the years.

Here we take a look at the best mods for the game in October of 2020. 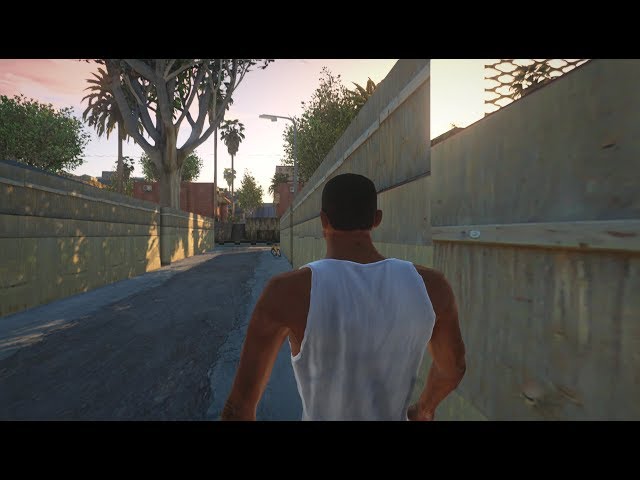 Even die-hard fans of GTA San Andreas wouldn’t be afraid to admit that the game’s visuals haven’t aged all that well. Although there is a certain nostalgic charm to CJ’s weirdly animated hand gestures and awkward conversations, some players feel the need for enhanced graphics.

Players can find a tonne of graphic mods for GTA San Andreas but very few have been done with the level of polish and attention to detail as the V Graphics mode. This mod essentially paints GTA San Andreas with the same visual brush as GTA V in the hopes of enhancing the graphics to a great degree.

The V Graphics mod brings over the similar vibrant colour pattern of Grand Theft Auto V and adds a lot of visual flair to San Andreas. The game, as a result, feels a bit more immersive due to the graphics not standing in the way. 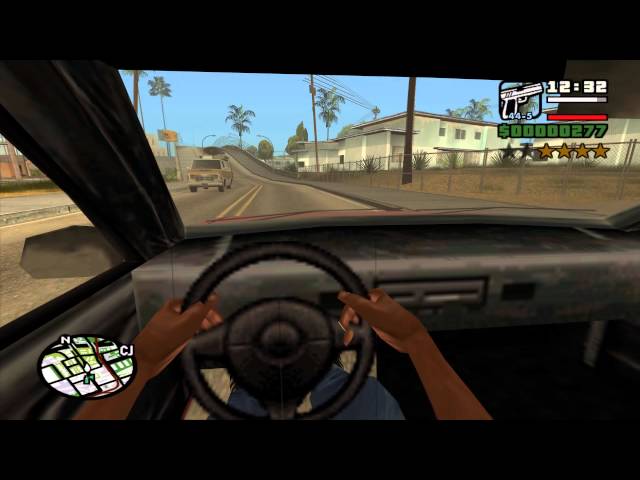 Before GTA V introduced the first-person perspective in the franchise, fans had to make do with mods in previous games. The first-person mod for GTA San Andreas is clearly one of the better ones on the internet and truly lets players immerse themselves in the game.

Given how expansive and freeing the open world of San Andreas is, the first-person mod is a great, new way for players to experience the game. The driving might feel a bit awkward to players at first but they will eventually get the hang of it.

Mods like these truly showcase how massively creative the modding community for GTA really is. 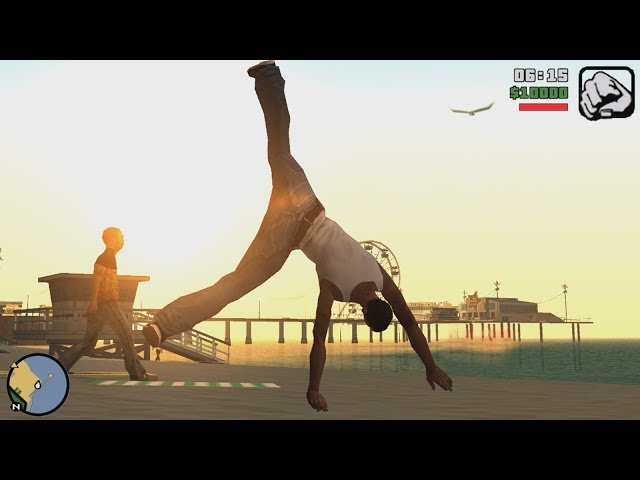 Parkour has slowly become a mainstay in gaming ever since games like Assassin’s Creed and Mirror’s Edge helped bring it to the forefront. The GTA series, at best, has had decent traversal, with players spending most of their time in cars, bikes or any of the assortment of vehicles in the game.

However, this particular mod lets players…

100 Thieves Signs With Creative Artists Agency for Representation – The Esports

ESports is Here to Stay – Spectra