Minecraft is one of the most popular brands in gaming and hasn’t just been a significant success on PC and console, but a massive hit on mobiles as well.

This game is available for download on Google Play Store as well as the App Store. It was previously known as “Minecraft: Pocket Edition,” but is now solely called “Minecraft.”

Here are some titles that you can try if you enjoy the genre of Minecraft.

For fans of 2D side-scrollers with an emphasis on crafting and exploration, LostMiner is an excellent game that manages to stay enjoyable for hours. Managing to stay just the right amount of challenging while also being accessible to a larger gaming audience, Lostminer is one of the best titles in its genre on Google Play Store.

It might appear to be fairly simplistic at first glance, but like every good game, LostMiner reveals its layers as you progress in the game. As a result, this title ends up being one of the most fun games available on Androids.

For fans of good crafting systems and side-scrolling adventures, LostMiner should be right up your alley. 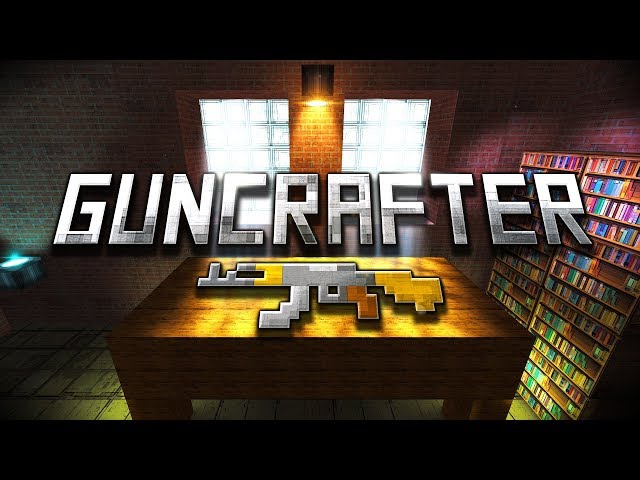 Perhaps the most original way to distance itself from its clear inspiration, GunCrafter is an enjoyable game that borrows Minecraft’s best aspects to create a wholly unique experience.

Everything in this offering has to do with guns, as the title might suggest, and it is a whole lot of fun. This game never fails to be creative and charming and will keep you engaged for hours.

You will be tasked with crafting special guns and competing with others, including friends, in the GunCrafter. 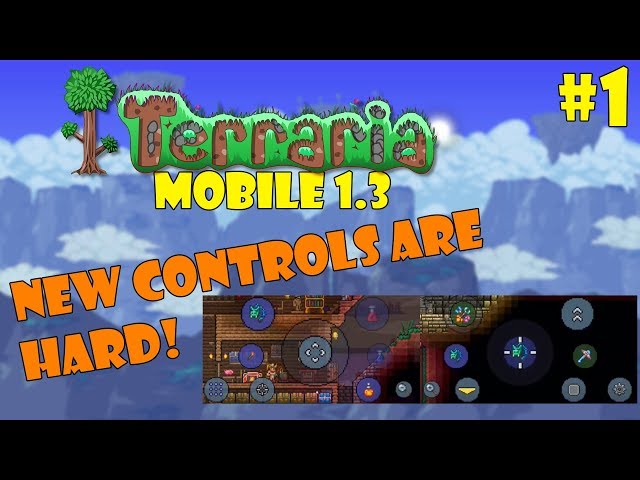 Terraria has long been the king of survival/sandbox mobile games on Google Play Store, and with good reason. This title, rather than be restricted by its 2D platformer design, uses it to its benefit, resulting in a game that is distinct from Minecraft but just as rewarding.

Its extremely well-done art-style also adds to the charm, and because of its in-depth gameplay systems and environment, Terraria is understandably one of the better games in this genre on Androids. 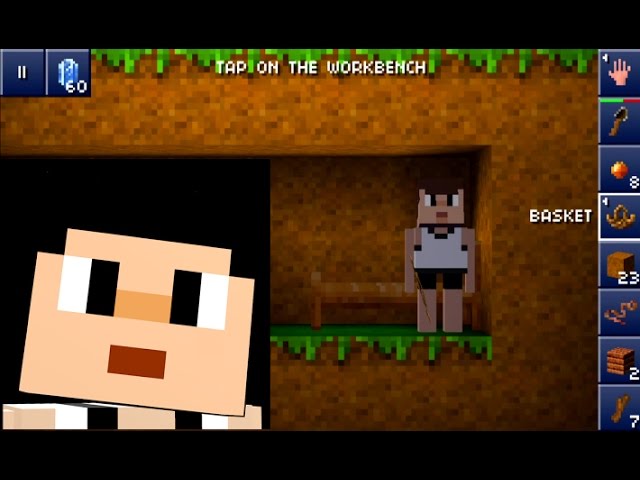 Alodia Gosiengfiao Rediscovers her Love for Gaming and Cosplay with her