How Esports Is Shaping The Indian Gaming Industry

While more Indians are gamers today than at any time before, those who have the drive, intensity and talent are moving to take the next steps in their competitive journey

The Indian gaming industry is expected to generate annual revenues of $3.75 by 2024 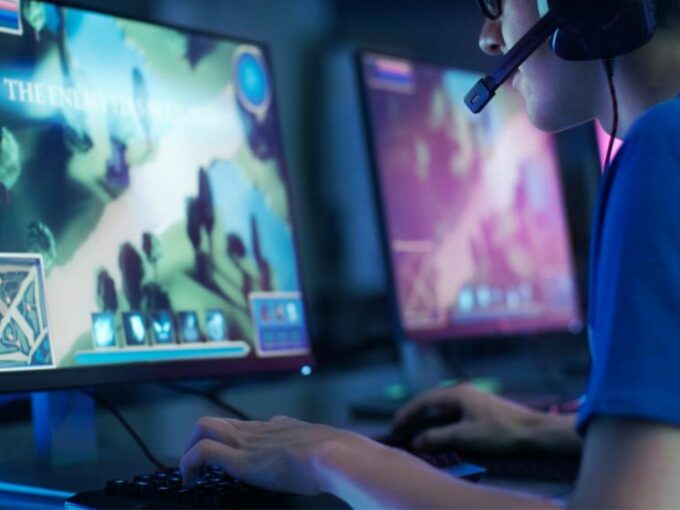 While the last few months have had adverse effects on almost all industries, one has come out stronger. Esports was already a booming industry in India, ever since the pandemic and lockdowns it has successfully pivoted to capture an otherwise unstimulated audience in the absence of other means of entertainment. There has been a considerable surge in downloads, playtime, esports participation and of course viewership. Cooped up inside their homes with little or nothing to do, people turned to online gaming in large numbers. Not only is playing games online fun, but it’s also a great way to relieve stress.

While more Indians are gamers today than at any time before, those who have the drive, intensity, and talent are moving to take the next steps in their competitive journey. Professionals, unlike amateur players, don’t just play games because it is fun; they play because it is also financially rewarding.

Gaming Is A Big Business

According to the recent report by Maple Capital Advisors said, that by next year the Indian gaming industry will be worth $1.1 Bn. By 2024, it will further expand and will generate annual revenues of $3.75 Bn according to the report published by boutique investment bank Maple Capital Advisors called “Gaming-India Story”. This is expected as there are nearly 560 Mn internet users in India. It’s also predictable because India has one of the youngest populations in the world. The most avid gamers tend to be young men between the ages of 18-24. This segment of players is a huge market. Not only are there more gamers in this age bracket than in any other but the best professional gamers also fall in this segment.

The reasons for this are not difficult to understand. Esports is fun and it’s also big business. Those who have the talent to play games professionally are rewarded for playing. Granted, today, esports players don’t command the astronomical salaries that professional athletes do. Still, the prize pool being disbursed to winners of gaming tournaments grows larger with each passing year. Many who are serious about gaming definitely consider becoming a professional gamer as a viable career path.

In addition to that, the viewership and excitement around esports make it one of the most…